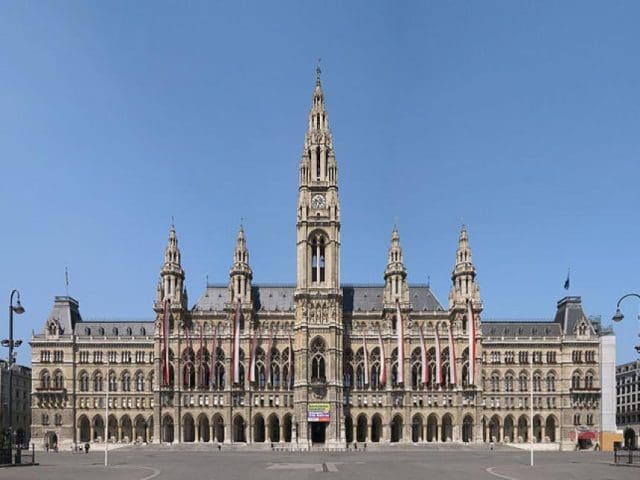 Viennese politicans discuss what to do with the balcony in front of the Town Hall, where Hitler and Goebbels held ther speeches in 1938.

Vienna is debating whether to destroy or preserve the Town Hall s Hitler balcony which was built for the Fuhrer to give speeches from.

The balcony was used by both Adolf Hitler and Joseph Goebbels to give propaganda speeches from and there is now an initiative to have it destroyed.

The balcony, which was made especially for a propaganda speech by Adolf Hitler and his Minister of Propaganda Joseph Goebbels in the Town Hall in Austrian capital Vienna, has been causing a stir due to its troubled past.

On 9th April 1938, Hitler gave a propaganda speech from a makeshift wooden balcony in front of a large crowd a day before the so-called „Holy Election,“ the „referendum of the reunification of Austria with the German Reich“.

On the same day after Hitler, Goebbels also gave a speech to proclaim the „Day of the Great German Reich“.

Months later, the balcony was recreated in stone and added to the facade of the City Hall where it still remains to this day and has been nicknamed the „Hitler Balcony“.

An initiative called „Memory Gaps“ is demanding the balcony be demolished because of those speeches and the original state of the City Hall s main facade be brought back.

The initiative argues the structure should be removed as part of the commemorations for the centenary of the proclamation of the first Austrian Republic by Charles I, the last Emperor of Austria, as well as the 80th anniversary of the „Anschluss,“ or annexation of Austria by Nazi Germany.

They suggest a final use of the balcony on 12th November in the form of a peace speech as a way of reconciling the structure s history.

Another suggestion of theirs is an installation in the tower loggia in remembrance of the Vienna council members killed during National Socialism as well as of the city hall and municipal officials who died.

City councillor of cultural affairs Veronica Kaup-Hasler of the Social Democratic Party suggests giving the balcony a historical context, for it to be used to reflect on history as with all such remnants with a troubled past, even in the event that it is decided that it be demolished.

Dean of the Academy of Visual Arts and Head of the Commission for Provenance Research Eva Blimlinger pleaded in local media for the balcony to be kept and was also in favour of giving it historical context.

She said: „This balcony is, like so many other things that emerged during National Socialism, a part of our history too.“

Although the balcony s future is still open to discussion, it would best be decided in the near future because the main tower along with the balcony will be renovated either way next year. 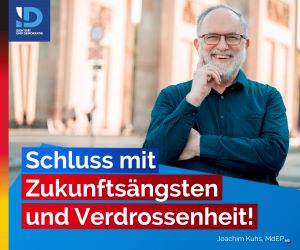 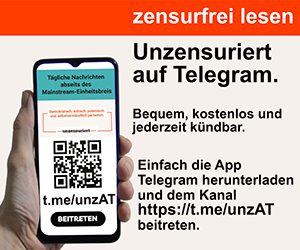