Austria s government has said that their hard-line migration policies have nearly halved the number of asylum seekers entering the country.

According to the Austrian Interior Ministry, the number of asylum applications in the first six months of 2018 is 44 percent less than over the same period last year.

In the first six months of the year, a total of 7,098 people filed for asylum in the Alpine country.

Besides Syrians, people with an unknown country of origin have the best chance of being granted asylum (79 percent).

They are followed by Iranians (73 percent), Somalis (50 percent) and Afghans (48 percent).

Only four percent of Pakistani migrants and two percent of Nigerian migrants were granted asylum in Austria.

Austria is currently governed by a right-wing coalition of the conservative Austrian People s Party (ÖVP) and the Freedom Party of Austria (FPÖ).

The country is led by telegenic Chancellor Sebastian Kurz (OVP), who is only31 years old.

Since officially assuming office on 18th December 2017, Kurz and his coalition have introduced strict anti-immigration measures and slashed benefits for new arrivals into the country.

Austria recently assumed the EU presidency for the second half of 2018 as the government vowed to overhaul migration policies across the continent and to seal off the EU s external borders. 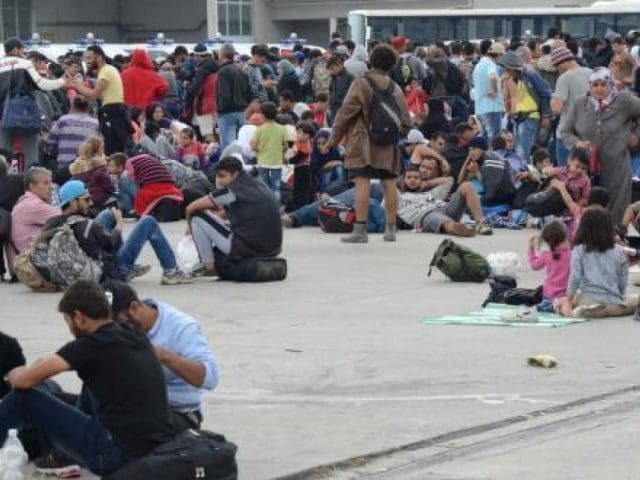