Austria has arrested 124 illegal migrants during increased raids launched after a brutal knife attack by a failed asylum seeker in March.

Austria Cracks Down On Illegal Migrants With 124 Arrests

Austria has arrested 124 illegal migrants during increased raids launched after a brutal knife attack by a failed asylum seeker in March.

The Austrian government says they notched up raids to find illegal immigrants after a 23-year-old Afghan, named only as Jafar S., reportedly stabbed a local family of three along with his drug dealer in the Austrian capital of Vienna in early March.

Twenty-year-old Soulat R., who was allegedly Jafar’s drug dealer, a 67-year-old dentist, his 56-year-old wife and their daughter, were all taken to hospital in a critical condition after the attack, but fortunately survived.

Jafar’s request for asylum in Austria was denied, but according to local media the authorities failed to deport him out of the country and he remained living in Vienna.

Since the attack, the Interior Ministry has ordered increased raids to find failed asylum seekers or illegal immigrants throughout the country.

A total of 108 such raids in the last few months have resulted in over 2200 people being checked, with 124 arrested and 63 suspects remain in custody pending deportation.

“The main campaign is part of the measures in place for the restrictive asylum and aliens law and we will consistently implement these.”

The Interior Ministry reported that knife attacks have increased by almost 270 percent over the last ten years with experts attributing the increase to the influx of immigrants.

According to their statistics, while in 2007 there were only 190 knife attacks in all of Austria, the number has risen to 701 last year, marking a 269-percent increase.

According to the crime statistics of the Federal Criminal Police, 75 percent of all knife attacks were put in the category of “intercultural conflicts”.

The Austrian government has been implementing stricter immigration policies since the coalition between the FPOe and the central-right People’s Party (OeVP) was formed in December last year. 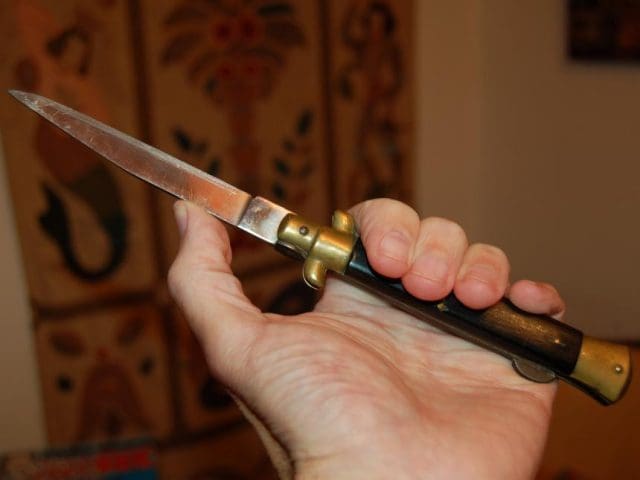