Osama bin Laden’s ex-bodyguard could return to Europe after his deportation as his Kalashnikov-touting lawyer is trying to arrange a new visa.

Osama bin Laden’s ex-bodyguard could return to Europe after his deportation as his Kalashnikov-touting lawyer is trying to arrange a new visa.

The 42-year-old Al Qaeda bodyguard, identified only as Sami A., lived in the city of Bochum, in the German state of North Rhine-Westphalia until recently and he had been receiving 1,167.84 EUR (1,031 GBP) a month in asylum seeker benefits.

After public outcry about his cushy lifestyle living off state hand-outs, the German government managed to deport Sami A. back to his native Tunisia after a long legal battle.

He has since been arrested by Tunisian anti-terrorist authorities for questioning.

Sami A. s Tunisian lawyer Seif Eddine Makhlouf, who defended many known extremists in the North African country and was once even spotted carrying a Kalashnikov rifle after the fall of Ghaddafi in Libya, is now however trying to get his client back to Germany.

Seif Eddine Makhlouf said: “It is an enormous scandal what happened in Germany, after all, none of the allegations have ever been proven.

“There is nothing which my client was convicted of in Germany. We will now see to it that he is released, then receives German papers and is brought back to Germany.”

The lawyer explained that because Sami A. has “four children who are waiting for him at home” Germany “must give him a passport or other documents by which he can return”.

Seif Eddine Makhlouf said that if his client were a terrorist supporter the Americans would never have allowed him to go to Germany to build a new life.

Sami A. s German lawyer Seda Basay-Yildiz said she agreed and called upon the German authorities to issue him a visa upon his release from Tunisian investigative custody.

Sami A. first arrived in Germany in 1997 from Tunisia when he was 21-years-old and stayed for about two years before leaving the country to join an Al Qaeda terrorist training camp in Afghanistan at the time the attacks on the Twin Towers were being plotted.

He became part of the select few who served in the elite bodyguard unit of Bin Laden, who was killed in 2011 after a US commando raid on his secret hideout in Pakistan. 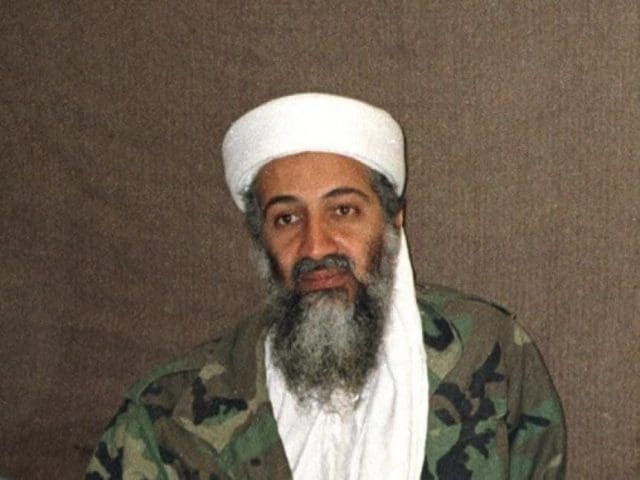