A worldwide arrest warrant has bee issued against a Tunisian man suspected of being the mastermind behind the 2016 terrorist attack on the Christmas market in Berlin.

A worldwide arrest warrant has bee issued against a Tunisian man suspected of being the mastermind behind the 2016 terrorist attack on the Christmas market in Berlin.

According to local media, the German Federal Court of Justice issued the warrant against 32-year-old Meher D. on suspicion of aiding and abetting murder and being member of a terrorist organisation.

Meher D is believed to be a member of the so-called Islamic State and of instructing asylum seeker Anis Amri, also from Tunisia to commit the attack on the Christmas market in German capital Berlin on 19th December 2016, killing 12 people and injuring 56.

Amri was killed by police during a shootout four days later near Milan, Italy.

The recently issued warrant comes after a long investigation, during which authorities discovered communications between Amri and Meher on the encrypted chat app Telegram, where Meher used the codename Moumou1.

The Federal Criminal Office said that Meher was of “vital importance as the mentor” and that his “motivation and influence” were “paramount to setting the intent of the crime.”

He allegedly encouraged Amri to commit the crime and the two exchanged seven messages shortly before the attack.

Additionally, they state that Meher sent the attacker a document titled “The Good News for Guiding those who Commit Martyr Operations,” which says it is acceptable to kill women and children during attacks as well.

Amri allegedly sent back a voice message on the day of the crime saying: “I’m now in the vehicle.”

Investigators are convinced Meher D. left Tunisia to join IS in Libya in2015 and took up the role of mentoring Amri in autumn 2016.

His rank in the terrorist organisation is unclear and he is thought to still be in Libya.

During the investigating German authorities said they had worked in cooperation with Tunisian authorities, the German Federal Intelligence Service and US intelligence agencies.

According to local media, this latest news proves suspicions that terrorist attacks are being motivated and steered by IS members remotely.

For the first time, investigators say they have managed to reconstruct the entire chain of events of such an attack, beginning with the first contact with the alleged IS member until the actual act. 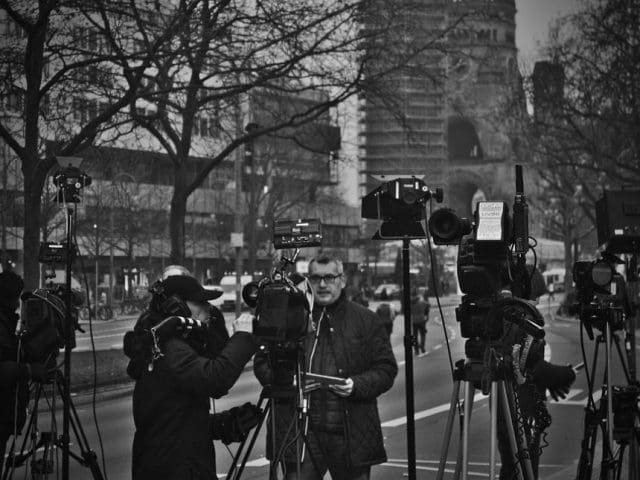