Officials have admitted that the Syrian knifeman accused of stabbing three people and shouting “Allahu Akbar” is indeed a suspected terrorist and not simply suffering from “confused behaviour” as initially stated.

Officials have admitted that the Syrian knifeman accused of stabbing three people and shouting “Allahu Akbar” is indeed a suspected terrorist and not simply suffering from “confused behaviour” as initially stated.

The knife attack took place in broad daylight on 5th May in the Dutch city The Hague.

Locals were celebrating Liberation Day to mark the end of the occupation by Germany during World War II when it happened.

According to eyewitnesses, the suspected Islamic extremist first entered a cafe where he stabbed a random victim “about five times”.

He then reportedly walked outside where he indiscriminately attacked the next two people he happened across.

An eyewitness said: “I saw him stabbing people like crazy. Even someone on a bicycle was stabbed from out of nowhere.”

Dozens of cops and an anti-terrorist SWAT team were dispatched to the scene.

Video footage shows several officers holding the suspected knifeman at gunpoint after they shot him in the leg.

He was then reportedly tasered because he refused to give up the knife.

According to eyewitnesses, the perpetrator shouted “Allahu Akbar”, Arabic for God is (the) greatest , while being shot and arrested.

All three victims were treated in hospital and luckily survived.

The suspected knifeman has been identified as 32-year-old Malek F., a Syrian asylum seeker who has been living in the Netherlands for six months.

At the time of the incident, police chiefs denied any terrorist link and said the man had mental health issues.

Mayor Pauline Krikke even said that he was “known in the system as a person with confused behaviour” as she brushed off all links to Islamic terrorism.

However, days before the trial gets underway, the public prosecutor s office announced that the Syrian has been charged with attempted murder with terrorist motive.

According to prosecutors, the suspect wrote on social media: “Infidels should suffer.”

Police received an anonymous report on Malek F. two months previously which warned that he was preparing such an attack, according to local media.

The trial is set to begin on 23rd July in a special bunker at a heavily secured complex near Amsterdam Airport, where the Dutch judiciary usually holds trials of dangerous suspects or persons considered to be at risk of assassination. 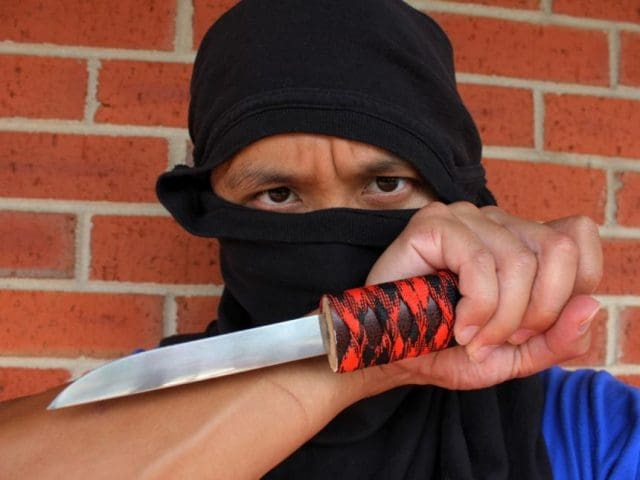