A child prostitution ring made up of over 250 underaged girls who were branded with tattoos by their owners has been smashed.

A child prostitution ring made up of over 250 underaged girls who were branded with tattoos by their owners has been smashed.

Cops who carried out the raids say they arrested 18 people, including the alleged Madame that ran the operation.

The underage girls, mostly from Colombia and Venezuela, were deceived into coming to the northern Colombian resort of Cartagena.

Of the 18 people arrested were Madame Liliana del Carmen Campos Puello and several unnamed Israelis who are believed to be the network s ringleaders.

They allegedly raped and tattooed all their underage victims, aged between 14 and 17.

Campos Puello was responsible for recruiting the girls for sex parties under the guise that they were modelling assignments. The victims reportedly came from poor neighbourhoods.

She allegedly helped them with passports and sent them money for expenses, but when the girls arrived, they were stripped of their documents and possessions and forced into prostitution.

According to reports, at least 250 minors were lured to Cartagena in one year, in what is being called the city s largest sexual exploitation case.

The girls were allegedly showcased in catalogues and forced to attend parties on luxury yachts and hotels.

Campos Puello hired the girls and introduced them to the clients. Before each event, the madame would always select the best-suited girls from their list.

The Attorney General s Office said: “The Madame has a criminal record for heroin trafficking and illegal entrance into the United States.

Additionally, she was in charge of operating a prostitution service in the beach area, as well as using international contacts to organise events where the girls were forced to perform.” 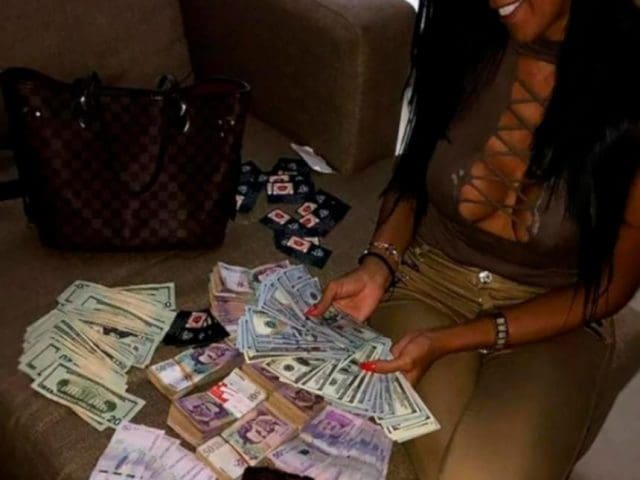