An imam is accused of sexually abusing a teenage girl.

An imam is accused of sexually abusing a teenage girl he was giving religious classes to inside a mosque.

The incident allegedly took place in the village of Sibovac near Podujevo in northern Kosovo. According to local media, the police have questioned suspect Bakir Nuredini as well as the teenage victim and her family. Authorities are now waiting for the results of a medical examination before deciding on the next course of action.

The victim claims that Nuredini first started abusing her two years ago when she was 16 years old, but she has only come clean about the alleged sex attacks now. She accuses the imam of abusing her in one of the rooms of the local mosque while she was attending religious classes.

Mother: He ruined our daughter

Kosovan police have launched an investigation into the girl s claims. The teenager s mother said that her daughter “feels bad” for not saying something earlier: “He ruined our daughter, who hid from us for two years due to the terror she was subjected to.” She added: “Instead of giving her religious classes, he was sexually abusing her.”

However, the Muslim imam denies the accusation and said that he has never touched her or any other student. Nuredini also claims that the girl s family has threatened him and that he does not feel safe. He told local media: “I met with the family members and they told me that they have a bullet with my name on it.”

According to reports, the Muslim community has scheduled a meeting with all the affected parties and said that they are “deeply disturbed” by the allegations. 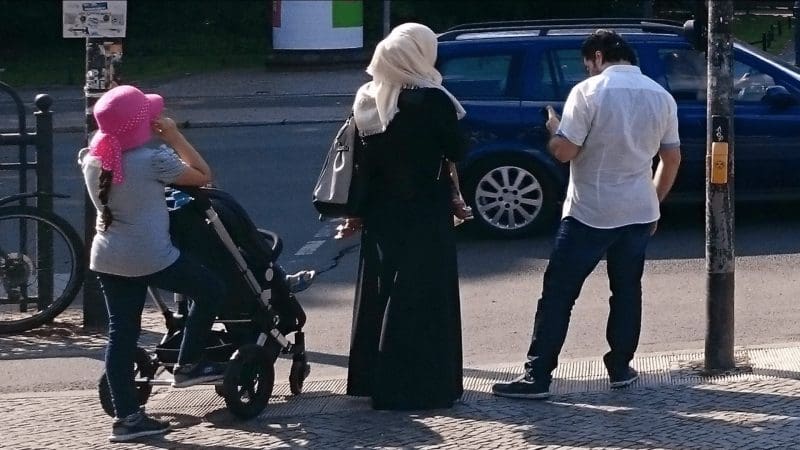