A public transport advertising campaign that portrayed a black sheep eating a kebab has been branded as racist by social media users and politicians.

The advert of the public transport company of the Austrian capital of Vienna shows several white sheep holding their noses and being visibly annoyed with the behaviour of a single black sheep who is eating a smelly kebab sandwich. Using the hashtag „#fahrfair“ („travel fairly“), the poster was designed to spread the campaign s message of „no strong-smelling food on public transport“. The title above the poster reads: „All travel guests make the metro cleaner. Only Rudi does not, he eats kebab.“

According to local media, the campaign received backlash on social media after several netizens blasted the ad for being racist. One netizen wrote that „racist cliches“ were being used by using a black sheep eating a kebab. Many wrote that the ad reminded them of a controversial campaign of the conservative Swiss People s Party (SVP) which used a black sheep in an ad which called for the deportation of criminal migrants. Other netizens were wondering why a Turkish kebab was chosen and not traditional Austrian beef and pork loaf.

London-born David Ellensohn, who leads the Green Party in Vienna, called the campaign „completely out of line“. The Vienna public transport company said the campaign to ban kebabs was not meant to be racist. A spokesman said: „It does not matter to the Vienna public transport company who travels with us, everyone regardless of skin colour, sexual orientation, religion and such is welcome.“

The company issued a statement in which it distanced itself from the black sheep campaign used by the Swiss conservatives saying that „the values of the SVP could not be further from ours.“ The Vienna public transport campaign followed complaints about smelly and sweaty metro carriages.

In Vienna, the city s public transport is controlled by the city council, which even ordered 14,000 of what they describe as „cooling packages“ with deodorant to be handed to the sweatiest passengers on the busy U6 underground line.

According to local media, many passengers did not take kindly to being handed deodorant which they regarded as an insult. However city counciller Ulli Sima, who is responsible for the city s public transport, defended the move saying it was „not an insult“ but rather simply an attempt to use humour to highlight the problem. 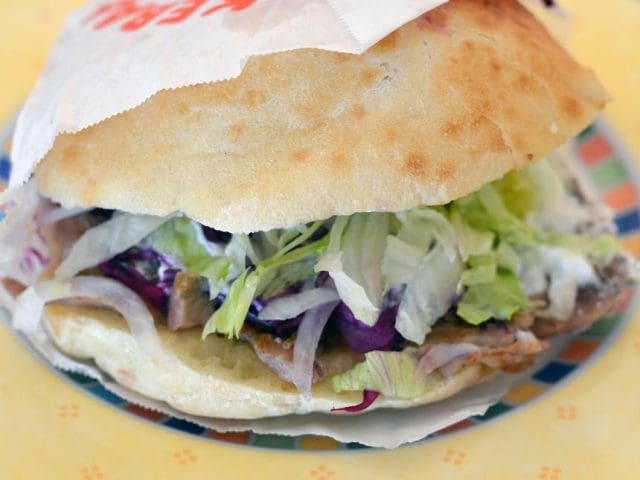