The Dutch city of The Hague (photo: center courtyard) lost a long standing member of the city council by commiting suicide.

A far-right former MP has committed suicide shortly after publishing a video
in which she claimed she was gang-raped by a group of Muslim thugs sent by a rival city councillor.

Willie Dille, a former MP for the far-right Party for Freedom (PVV) who sat
in the municipality council of the Dutch city of The Hague, reportedly took
her own life at the age of 53 shortly after she made the rape claims on
social media.

Dille said she was abused and raped by a Muslim gang sent out by former city
council rival Arnoud van Doorn.

Dille said: “I just want the world to know the truth. On 15th March 2017 I
was kidnapped, raped and abused by a group of Muslims because they wanted to keep my mouth shut in the city council of The Hague.

She said that van Doorn “hated me intensely” because “he was once fired by
me as employee”.

Van Doorn was once a politician for the PVV, which has fierce
anti-immigration and anti-Islamic viewpoints with party leader Geert Wilders
even advocating a ban on the Quran.

Yet van Doorn made a shock conversion to Islam after he was booted from the PVV and has since become a member of the Islam Democraten (Islam Democrats) political party, for which he served in the city council of The Hague.

Party members were reportedly already worried about Dille s mental condition
after she uploaded the video, saying she looked visibly distraught and
thinner.

A PVV spokesman said: “I want to strongly denounce the image that has been
painted in the media that Willie [Dille] is a mental nutcase.

“Friends and enemies will confirm that Willie was a woman with iron strength
who would not get carried away.”

The spokesman said that “what happened to her and mostly the reactions about it were too much of a burden to her”.

Mayor of The Hague Pauline Krikke said she was shocked when she learned
about Dille s suicide.

Krikke said she was aware of Dille s rape allegations against van Doorn and
said she even mediated between the PVV city councillor, police and
prosecutors.

Dille however never filed a criminal complaint against van Doorn.

The police and public prosecutor s office have not yet responded to the rape
allegations. An emergency meeting between Krikke and the police and
prosecutors is set for today [Friday].

Besides sitting in the city council of The Hague, Dille served a short stint
in parliament from 2010 until 2012.

Mayor Krikke said: “The city council of The Hague lost an involved and
passionate councillor and colleague.

“Dille stood for her cause. She could fiercely debate, but also often showed
her humour. We will greatly miss her in the council and in the debate.” 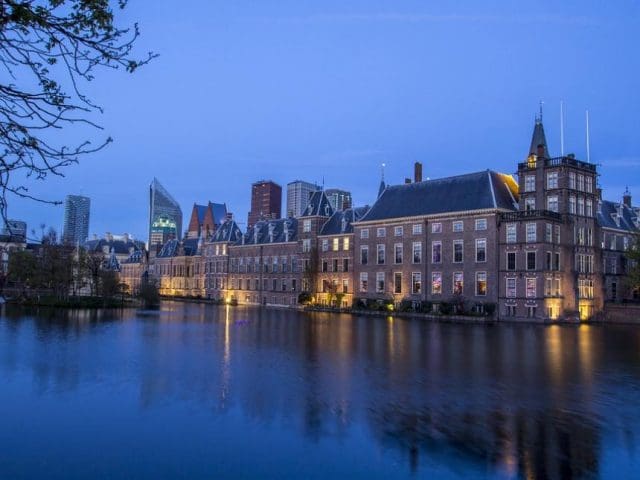