Islamic groups have reacted angrily to news that Austria has announced
tightening of its regulations against “illegal backyard slaughtering” just
as the Muslim Festival of Sacrifice is about to begin.

The Ministry of Social Affairs of Austria has issued a new decree against
“illegal backyard slaughtering” which will come into force on 15th August,
shortly before the beginning of the Muslim Festival of Sacrifice Eid al-Adha
on the 21st August.

According to the Freedom Party (FPOe), which is part of the government
coalition, the new decree is meant to close a loophole left by the previous
regulation where pre-killing inspections and meat inspections were excluded
in certain situations.

Namely, those inspections could until now be avoided if the animal was
slaughtered on the premises of the breeder right after it had been handed
over to the new owner.

The party referred to the increasing numbers of animals slaughtered under
this exception which amounted to 25,000 sheep that were “tortured to death
in circumstances agonising to animals but also hygienically dangerous in
places not approved.”

Local media reported that according to the database one farm marketed 3,000
sheep this way in 2017.

Now all farms that have marketed over 100 animals under the inspection
exception will be investigated.

According to local media, the controls still do not concern slaughter for
personal use.

Vice Chancellor Heinz-Christian Strache of the FPOe stressed that ritual and
properly carried out slaughters like kosher ones for example would not be
affected by the new decree.

Slaughter will therefore be allowed in approved facilities with a
veterinarian present and the animal will be anaesthetised immediately after
the cut.

Strache said: “We have always promised to prevent animal suffering in
illegal slaughters. With this decree a prevalent problem will be put to a
stop.”

“We consider every tightening a populist measure of FPOe to distract from
other subjects.”

According to him, issuing the decree just before the Festival of Sacrifice
will create a rift in society.

He added that if these farms are certified, they should be allowed to market
meat and if they are not certified, controls would suffice without
tightening of laws. 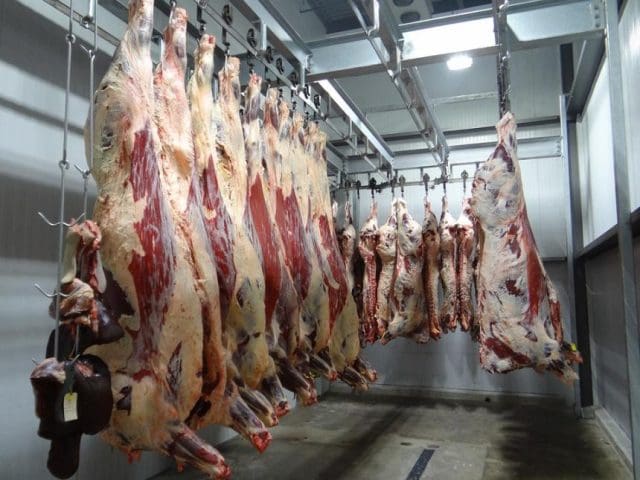