After the administrative tribunal has interrupted the closing of the controversial mosques (symbol photo) the interior minister plans a tightening of laws again islamists.

Austria is set to fight against extremists who call on people to abide Sharia law ahead of state laws.

Austria’s hardline coalition government has recently begun closing mosques and expelling Imams tied to political Islam and they are now planning on tightening the law in the fight against extreme Islamists.

According to local newspaper Krone, the government will implement a new law fighting against Sharia law as a part of the “Fight against Islam Hostile to the State” which stands in their government programme under the chapter “Internal Security.”

Interior Minister Herbert Kickl of the Freedom Party (FPOe) said: “Anyone who puts Sharia law above the Austrian laws and wants to preach theocracy instead of our democracy belongs in court!”

The country already has a law to fight those who reject the legitimacy of the Austrian state and will now extend the law to anyone who calls on people to reject the state as well as women’s rights in support of Islam.

According to Krone, it is meant to recognise the carefully formed extremist statements which do not directly call for terror and which are not currently punishable by law.

The country has been battling numerous incidents of allegedly radical Imams preaching in Austrian mosques.

The administrative tribunal has interrupted the closing of the controversial mosques. 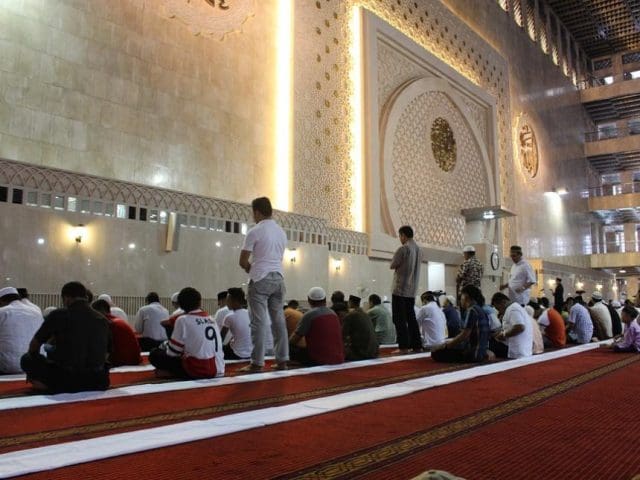