Not every gay looks like this visitors of the “Rainbow-Parade” in Vienna. How shall a authority decide, if a asylum-seeker ist indeed a homo?

Austrian authorities have rejected a teenage asylum seeker s application
because his walk, demeanour and clothing did not seem gay enough to them.

The authorities also reportedly decided the teenager was too aggressive to
be gay and have now been accused of prejudice.

Austrian left-wing magazine Falter reported that the country s Federal Agency for Aliens and Asylum has denied the application of an unnamed 18-year-old
Afghan asylum seeker who had stayed at an SOS Children s Village because he did not seem gay enough, fought with other boys and was not social enough.

Falter quoted the Agency s report as saying: “Neither your walk, your
demeanour, nor your clothing even remotely indicate that you could be
homosexual.”

According to the agency, children in Afghanistan are not exposed to sexual
stimuli at the age of twelve, the age at which the boy stated he realised he
was gay, thus supposedly showing he was not homosexual.

They felt that Afghan society was not sexual enough and that there “there
are no sexual stimuli in the public through fashion or commercials to be
sexualised so early on.”

Falter further quoted the report: “It is reported that you often had
physcial altercations with roommates. So you show a potential for aggression
that is not to be expected in a homosexual.

“In the report it also says you did not have many friends. Are homosexuals
not rather sociable?”

The boy s statement that he preferred to be alone or in small groups also
did not seem to them like something “an alleged gay” could possibly prefer.

Austrian Authorities concluded: “You are not homosexual and hence have
nothing to fear upon your return to Afghanistan.”

Local media have accused officials of being prejudiced and deciding based on
stereotypes.

Since October 2014, homosexual refugees in Austria are not asked to leave
the country if they have to hide their sexuality or must practice restraint
in their sexual orientation in their home country.

According to Austrian law, authorities can decide how believable the claimed
homosexuality of applicants is.

The LGBT community is not accepted in Afghanistan and many homosexuals there are forced to live in seclusion and could be charged according to Sharia
law, making many people flee.

The boy has appealed against the Agency s rejection. 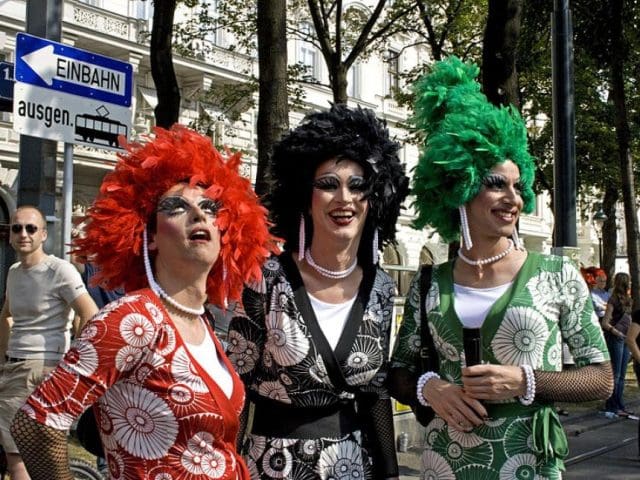