Even Hamburg is more frequently confrontated with the enrichment of multiple criminal asylum seekers.

A twice-failed asylum seeker with a criminal past who cannot be deported
from the EU has been accused of raping a 14-year-old girl.

The 30-year-old Afghan asylum seeker identified only as Mansor S. has been
accused of raping a 14-year-old girl in the northern German city of Hamburg.

According to police, he was speaking to the girl around nine o clock in the
morning and began following her when she tried to walk away.

A police spokesman said: “At an electronics store he is then said to have
dragged her into a building entrance and performed sexual acts on her
despite resistance.”

Police added that after reportedly raping her he kept following her onto an
underground train for ten stations and continued following her when she got
off.

She reportedly asked for help when she reached a petrol station and
onlookers then called the police.

The suspect waited for police to arrive and had an alcohol test done which
showed a level of 2.24 micrograms of alcohol in 100 millilitres of breath.

He added the suspect will be kept in custody because he is considered a
flight risk.

According to local newspaper Welt, the victim did not know the perpetrator
and had escaped home because of family problems shortly before the rape and was alone in Hamburg.

Mansor S. came to Germany and applied for asylum in 2011 and then again in
2017 but his applications were rejected both times.

He married a German woman in 2013 but was divorced soon after and
authorities declared he was obliged to leave the country but could not be
deported due to the then tense security situation which severely limited
deportations to Afghanistan.

Since he arrived in Germany he has been fined seven times for assault and
insult, theft, driving under the influence, fare-dodging and threat and in
November 2016 he received a one-year suspended sentence for grievous bodily harm.

In March 2017, he was sent to three years and two months in prison for armed
robbery but appealed the sentence and it was overruled by the Federal Court,
prompting a new trial which is yet to begin.

According to spokesman Rinio, the prosecution did not sign off on his
deportation because they decided to “give priority to criminal prosecution
before deportation”. 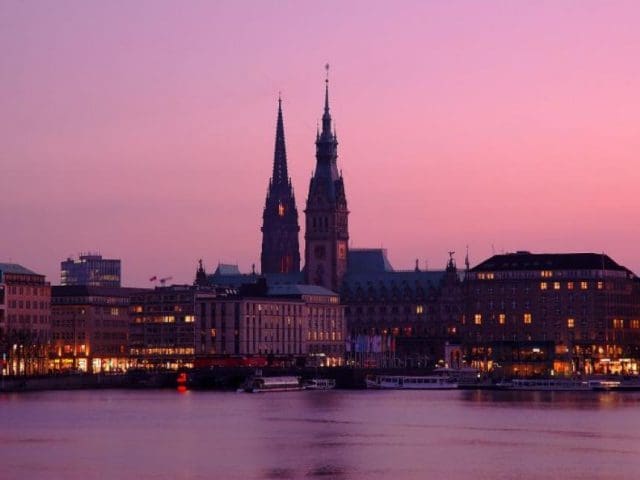