In the punitive border Vienna a Romanian former rapist was sentenced to 18 years prison für attemted murder on his victim.

A convicted rapist man has now been sentenced to 18 years behind bars for
trying to kill the same woman he raped after he was released early from
prison.

The 50-year-old man from Romania has been sentenced to 18 years in prison
for attempted murder on the same woman he raped four years ago, a crime for
which he had served a two-and-a-half-year prison sentence in the Austrian
capital Vienna.

After his early release in 2016, he was deported to Romania only to return
to Vienna four weeks later despite an entry ban and he began stalking the
victim.

Even when she moved away with her son he managed to find out their new
address and he followed her to a restaurant inside a shopping centre in
Vienna twice last November.

According to the indictment, the first time he gave her a bouquet of roses
which she refused, prompting him to pull out a gas gun and demand she came with him but she managed to escape.

The second time, he pulled out a jack-knife and asked her: “How do you want
to die. Now or later?” and got in her way, waiving the knife as she wanted
to escape.

A passing police officer managed to overpower him and take the knife away.

The 49-year-old woman, also from Romania, was his boss wife and she told
the court the two were having an affair before the rape.

She said: “In the beginning he was so nice. I had no idea he was crazy.”

While in prison, he wrote her 20 “love letters” in which he professed his
love for her and described their future together but also mentioned harming
her.

One letter was signed with the number 666, the number of the Beast and
another read: “If destiny wants blood to flow, so it shall.”

The woman testified that she visited him in prison to ask him to stop
sending such letters.

She said: “In all of these letters, it says that he loves me and wants to
avenge upon me.”

A psychiatrist assessed that the defendant suffers from narcissism,
depression as well as having an explosive temper and suicidal thoughts in
addition to killing fantasies.

The defendant denied the accusations and said: “How could I kill a woman
with whom I have spent four wonderful years?” 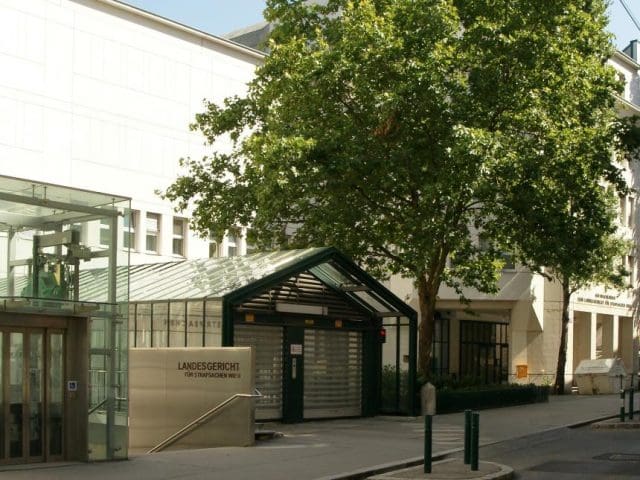