“Ice Cream Killer” Wants To “Bring Order In Her Life”: Divorce From Her Sons Father In Jail – Unzensuriert
Skip to content
DEUTSCHLAND
.AT

“Ice Cream Killer” Estibaliz Carranza married 2012 behind prison bars (symbol photo) – and now she gets divorced even in jail.

“Ice Cream Killer” Wants To “Bring Order In Her Life”: Divorce From Her Sons Father In Jail

The murderer known as “the ice cream killer” who killed two of her partners now wants to divorce the man she said fulfilled all her expectations and fathered her child.

She has now filed for divorce from her latest husband, identified only as Roland R.

She said she wanted to bring “order” into her life through the divorce.

After two relationships which she claimed turned her into a beast and ended with her killing her partners, she says she thought she had finally found the man that fulfilled her expectations and she married him after she had been imprisoned.

She said at the time: “Had I met Roland earlier, I would never have become a killer.”

Carranza, who desperately wanted to have children, was arrested soon after she found out she was pregnant with Roland s child.

Their son was born in January 2012 and now lives with Carranza s parents in Barcelona.

Roland constantly defended his love for the convicted killer, saying that “in truth, she is the most wonderful woman in the world” and that he would wait for her to be released “regardless of how long she had to stay in prison.”

But according to local media, their relationship began to deteriorate and Roland s visits became less and less frequent and the two last saw each other in the summer of 2015.

They would have constant fights over their son because Roland felt he would get “spoilt by grandpa and grandma in the most absurd ways” whereas Carranza accused Roland of not taking care of the boy well enough and not providing for him financially.

The court proceedings are set to start on 19th September. 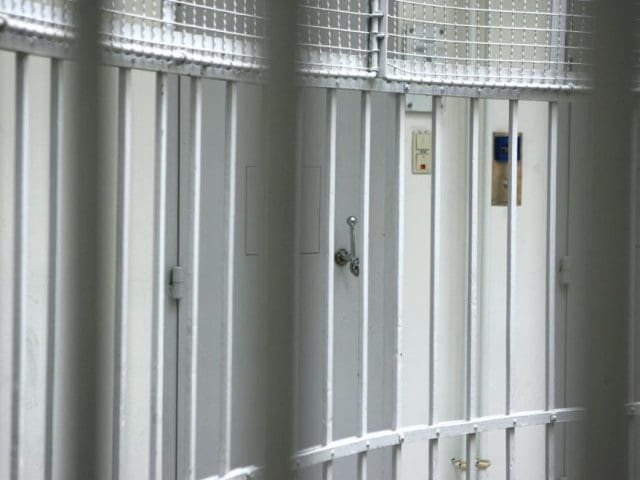