In the german city of Offenburg (photo: Stadtkirche) in Baden-Wurttemberg a asylum seeker killed a doctor in his surgery.

An asylum seeker has been arrested for stabbing a doctor to death in front
of his ten-year-old daughter in the surgery where he worked.

The initial investigation revealed that the Somali man had reportedly gone
into the surgery without an appointment before immediately stabbing the
victims with a knife he is said to have brought with him.

The doctor s daughter is believed to have been at the scene and watched her
father get stabbed.

According to her, the doctor used to play with his daughter during breaks
and after working hours in the garden in front of the surgery.

The doctor died at the scene and his assistant has been taken to hospital
with severe injuries while the suspect was arrested near the crime scene.

A public prosecutor told local media that “an extensive investigation is in
progress” as forensic officers examine the doctor s body, the injured
assistant and the suspect for clues.

Police reported that they found a knife at the crime scene and said the
suspect has not made a statement relating to the motive nor his alleged
crime.

The suspect came to Germany in 2015 and applied for asylum and was residing in Offenburg.

Local media noted an increase in violence in doctors surgeries in the past
few years.

Two doctors were shot in their surgery by an OAP who then shot at police and
killed himself in 2012, a psychiatrist was killed by her long-time patient
in 2015 and an orthodontist was shot in a clinic in Berlin in 2016. 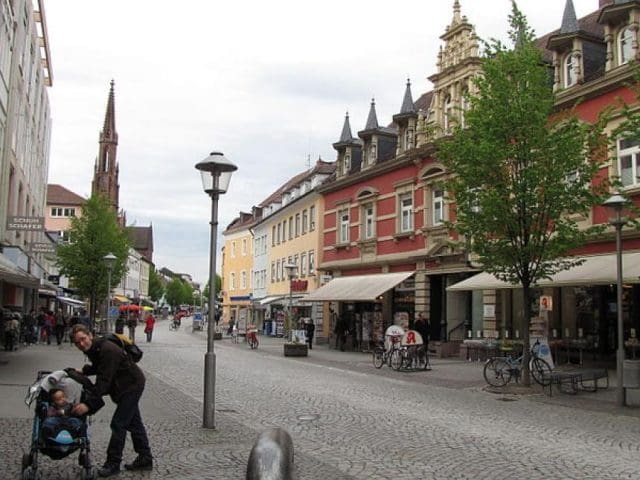