Malta says no to the landing of migrant-ships in the port of La Valetta (photo: Fort St. Elmo).

Austria and Malta have agreed that further migrant ships from North Africa
should not be allowed to dock in the EU.

This is as Italy and Malta continue to argue over who will take in the 177
migrants stuck on a boat in the Mediterranean.

The Office of Austrian Chancellor Sebastian Kurz has stated that during a
telephone call he and Maltese Prime Minister Joseph Muscat agreed to prevent migrant ships from North Africa from docking in the European Union (EU) and should be stopped at the EU external border.

Kurz was quoted by his Office: “We are both of the opinion that not every
ship can dock in the EU.”

According to Kurz, it would be best if all EU countries forbade the docking
of migrant ships and have migrants either taken to their countries of origin
or to a safe third country on the African mainland.

At the moment, 177 “rescued” migrants on the ship “Diciotti” in the
Mediterranean are waiting to be allowed to dock at an Italian port as both
Italy and Malta are refusing to take in the passengers.

Maltese Interior Minister Michael Farruggia wrote on social media that the
only solution is to take the ship s migrants to an Italian port.

Italian Interior Minister Matteo Salvini has accused Malta of not taking
responsibility and has threatened to return the migrants to Libya if other
EU countries do not agree to take them.

Salvini said: “Either Europe will decide to genuinely help Italy, starting
for example with the 180 migrants on board the ship Diciotti” or we will be
forced to do something which will end the human trafficking business forever. And that means take the people recovered at sea back to a Libyan port.”

The EU and the United Nations pointed out that taking migrants back to a
country where they are in danger of being tortured and abused, Libya
included, is against international law.

Italy s Transport Minister Danilo Toninelli wrote on social media that the
Maltese government s behaviour called for sanctions and added that the EU
had no reason to exist if it did not open its own ports for solidarity. 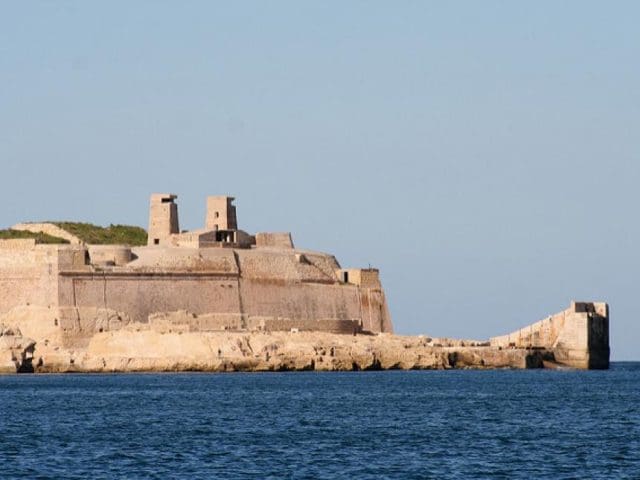