In the Western Greec town of Aeghion a intoxicated Romanian slayed an Afghani murder suspect with a sledgehammer like this.

Because Of 1.500 EUR Debt: Afghani Murder Suspect Killed With Sledgehammer

An Afghani immigrant who was a suspect in a murder case has been found dead after allegedly being beaten to a pulp with a sledgehammer over a 1,500 EUR (1,345 GBP) debt.

The shocking crime took place in the town of Aeghion in the municipality of
Aigialeia in Western Greece.

Local media reports an intoxicated 17-year-old Romanian immigrant managed to enter the victim s caravan and repeatedly hit him over the head with a
sledgehammer.

The victim, 31, reportedly died at the scene and his body was later found by
his roommate.

Police called to the scene then discovered that the dead man was wanted by
authorities for his involvement in the murder of another Afghani immigrant
in 2016.

The 17-year-old suspect has been arrested for murder and local media report
he has confessed to committing the crime.

The teen suspect reportedly claimed he had been under the influence of
alcohol during the crime, and authorities reportedly found four grams of
cannabis in his clothing.

He has previously served time in prison for selling and using drugs,
according to reports.

The investigation is being carried out by the Aigialeia Security Department,
while the suspect will face charges from the Prosecutor of Aeghion. 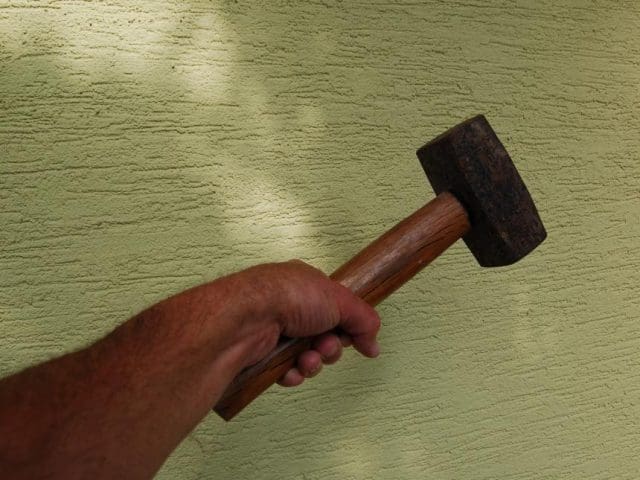