Police Gives Up: UK-Bound Migrants No Longer Being Stopped In Belgium – Unzensuriert
Skip to content
DEUTSCHLAND
.AT

UK-bound migrants flood the town of Kruibeke (symbol photo) in Flandern/Belgium, so that the overwhelmed local authorities stopped to chase and arrest them.

Police Gives Up: UK-Bound Migrants No Longer Being Stopped In Belgium

So many UK-bound migrants are now flooding through a region in Belgium that the local mayor and the police chief have agreed they will no longer bother
to stop them.

Police chief Wim Pieteraerens complained that under the current system where his officers were arresting them, the UK-bound migrants were then only being released the next day as it was impossible to deport them, and therefore it was best to save the money and simply let them go on their way.

He said currently the process of stopping and arresting was taking up so
much time, that police were not able to deal with the day-to-day calls from
locals about other matters. They also confirmed that the chasing of migrants
was simply taking up too much time.

The ruling has been made public this week by the police chief of the
municipality of Kruibeke in the greater Antwerp area which has become a
major transit point for refugees seeking to gain access to the United
Kingdom.

Pieteraerens said he had agreed the new strategy with the local mayor, Jos
Stassen, because the current situation was out of control and because
officers were powerless to do anything about it anyway.

He said: “These checks are no longer possible because our basic police
services have been compromised, and as a result we have not always been able to respond quickly to citizens emergency calls with regards to other
matters.”

Top cop Pieteraerens underlined that because it was clearly pointless for
police to apprehend immigrants in transit in Kruibeke, which is located in
the province of East Flanders in the North of Belgium, they had decided to
stop.

He explained that between 95 and 99 percent of the arrested are released by
the Immigration Office with the order to leave the territory anyway.

He added that only on a national or international level could the problem
now be solved saying: “Almost every day we are faced with the same people.
We cannot solve the problem locally.”

Kruibeke is considered by authorities a migration hub for over a year now.
The local police chief noted that the immigrants arrive via Antwerp and try
to get into the trucks scheduled to travel to the UK.

Hardline State Secretary for Asylum and Migration Theo Francken supported
the move of the Kruibeke authorities as he said that unfortunately there is
not much the government can do against such migrants as cops have to set
them free after one day.

According to local media, nowadays only the municipalities on the coasts are
still actively stopping and checking UK-bound migrants. 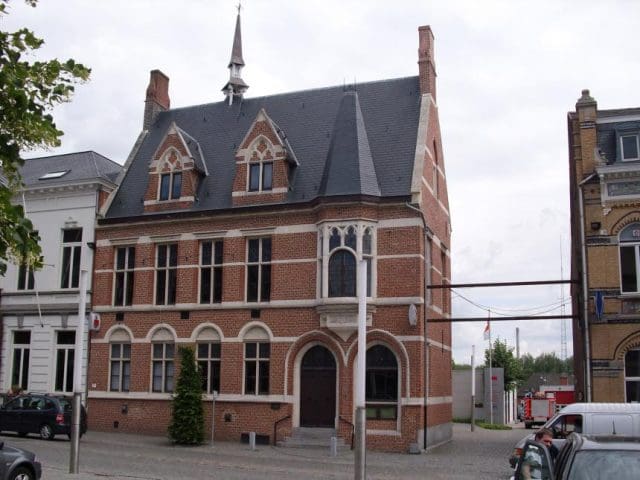