It is not the first time that African artists (symbol photo) disappear in Switzerland – if they get asylum is another question.

Twenty eight members of an African musical group which performed at a folk festival in Europe have disappeared with authorities fearing they want to stay illegally.

The group from the African country of Burundi arrived in Switzerland on a
three-month-long Schengen Tourist Visa which allowed them to perform at the international folklore festival in the Swiss city of Fribourg.

After the group arrived in Europe an increasing number of their members started to disappear suddenly.

The group originally counted 28 men and women, but only 14 of them arrived in Fribourg as the others immediately disappeared after they were stamped into the Schengen zone.

During the final show of the folklore festival only three Burundians were left as all the others had disappeared and the three who performed then went missing after the show.

Festival chairman Jean-Pierre Gauch said: “We do not know where they went.”

The members of the group told the festival organisers that they were repressed and persecuted in their home country.

Gauch said: “We told police that they might have filed for asylum.”

Gauch added that it is “important for us to show that taking part in the festival is not a ticket to Europe”, but added that “we do not monitor our guests.”

Swiss State Secretariat for Migration (SEM) Spokeswoman Emmanuelle Jaquet von Sury said that as long as their visa is valid the Burundians can move freely through the Schengen area.

Jaquet von Sury said that most of the time, people in such cases eventually appear again to file for asylum.

It is not the first time invited guests have disappeared in Switzerland. Last April, two Algerian sportsmen who were set to compete in a tournament disappeared after their arrival at the airport in Geneva.

In 2005, 29 participants of a youth music festival in Zurich disappeared.

The Fribourg folkloric festival also has their own disappearance experiences, as twenty years ago an entire group from Morocco disappeared. 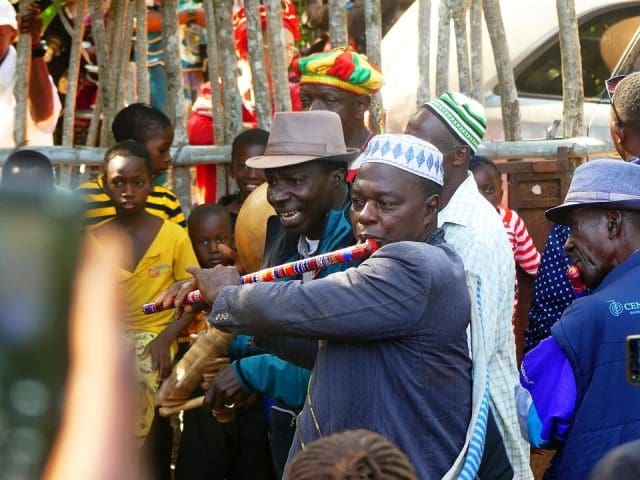