The unidentified migrant allegedly lives on the streets of Frankfurt in the west-central German state of Hesse.

A migrant with no passport who has had 542 criminal investigations against him cannot be deported from the European Union as the authorities cannot find out where he is from.

German police have arrested the migrant who claims to be from various North African countries and came to Germany in 1998 without a passport.

The unidentified migrant has allegedly been using legal loopholes to stay in Frankfurt in the west-central German state of Hesse despite a whopping 542 investigations against him.

Reports suggest the migrant was drunk when he was arrested.

Authorities have no clue what the man s name is nor where he comes from as he has no passport and has claimed throughout the years to come from both Algeria and Morocco.

He reportedly lives on the streets in Frankfurt and has had 542 investigation proceedings against him, having been convicted and even having had an arrest warrant against him for a time.

High commissioner Ruedigar Buchta told local newspaper Bild: “A third of the
proceedings were for possession and purchase of narcotics. Some were for fraudulent acquisition of services like fare dodging. Added to this is assault, theft, robbery. And many offences against the Residence Act.”

According to Bild, he spoke an unknown language and refused to cooperate with the authorities as well as being deported.

He was allegedly born in 1959 somewhere in North Africa but no country has shown any records of him.

The only information German authorities have on him are his fingerprints but database searches have yielded no matches.

Police have since had to release him. 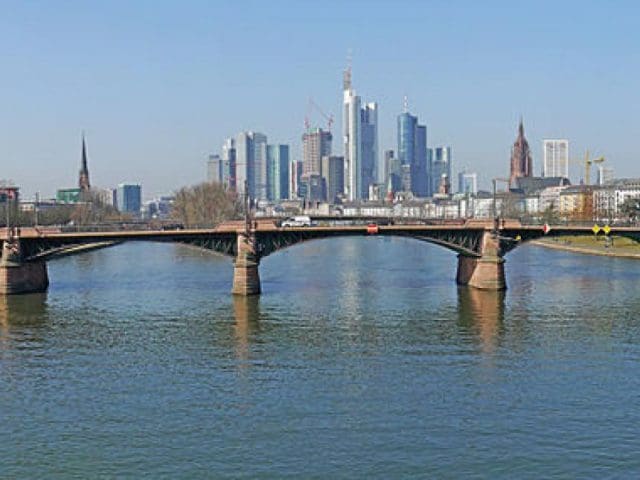