Multiple Convictioned Chemnitz Killer Should Have Been Deported But Authorities Failed – Unzensuriert
Skip to content
DEUTSCHLAND
.AT

A photo of the later presumed Chemnitz stabber Yousif Ibrahim Abdullah from a former journey to Paris with a Kurdish flag.

Multiple Convictioned Chemnitz Killer Should Have Been Deported But Authorities Failed

The Iraqi man arrested on suspicion of the stabbing which sparked violent protests in Germany is a violent thug with numerous convictions who was supposed to have been deported a long time ago, according to local media.

The 22-year-old Iraqi, identified as Yousif Ibrahim Abdullah, was one of the two arrested for the killing of 35-year-old Daniel Hillig in Chemnitz in the eastern German state of Saxony.

According to local newspaper Bild, Yousif was most recently sentenced to eight months imprisonment in July 2017 for grievous bodily harm but the sentence was suspended to two years probation.

Prior to that, he had allegedly been fined multiple times for various offences like dangerous interference with road traffic, property damage, possession of narcotics, smuggling drugs into Germany and he also received an unknown sentence for fraud.

Yousif, a trained barber, lived in a run-down asylum accommodation with a few asylum seekers near Chemnitz and his acquaintances said he arrived in Germany in 2015.

Bild reportedly, he should have allegedly been deported but his deportation was suspended for unknown reasons in 2016 after he appealed the initial rejection.

One of his roommates told Bild that they knew Yousif wanted to go with other friends to the festival where Daniel was killed and claimed to have only found out about the incident from the internet.

He said: “But on Sunday evening he didn t come back home. When he came back on Monday evening, we feared that he might have been involved.”

A friend of Yousif told Bild that he “always carried a knife because he was often on the go with a lot of money” and that “he smoked a lot of cannabis, drank alcohol” and was “sometimes weird,” but generally “a kind and nice guy.”

Yousif was arrested along with 23-year-old Syrian Alaa Sheikhi.

Alaa has allegedly incriminated Yousif during the investigation. According to Bild, Alaa is also an immigrant whose status had recently been approved allowing him to stay in the country.

He is still in custody and police are checking whether anyone else was involved in the incident. 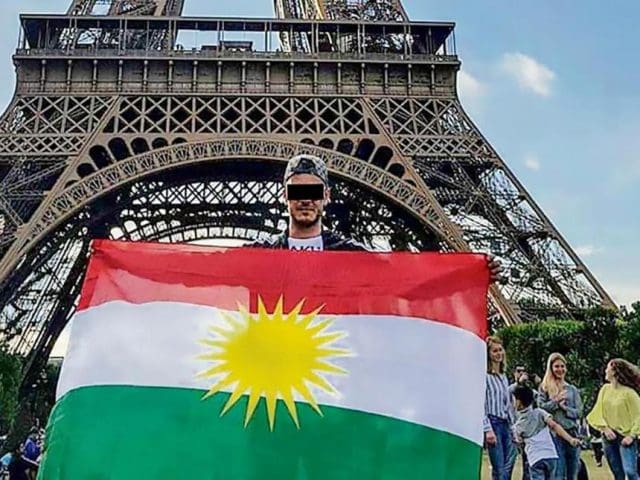