Failed Asylum Seeker Sentenced For Murdering Teen – Court Could Not Clear His Real Age – Unzensuriert
Skip to content
DEUTSCHLAND
.AT

The idyll is deceptive: In Kandel in the south-western German state of Rhineland-Palatinate the 15yo Mia was brutally stabbed by a jealous Afghan.

A failed asylum seeker who stabbed a 15-year-old German girl to death when
she reported him for harassment has escaped with just an eight-year jail
term because he lied about his age.

Afghan Abdul Mobin Dawodzai had applied and been rejected for asylum in
Germany and met Mia Valentin in Landau in the western German state of
Rhineland-Palatinate while he was fighting to stay in the country.

He flew into a rage when he discovered that Mia, a German national, had
started seeing somebody else after breaking up with him and in order to get
revenge he posted nude pictures of her online.

She responded by reporting him to the police for insults, coercion, threats
and a violation of her personal rights, which resulted in him chasing her 12
days later into a chemist s where he stabbed her with a 20-centimetre
(8-inch) kitchen knife. The killing happened in the town of Kandel in the
south-western German state of Rhineland-Palatinate on 27th December 2017.

The attacker was overpowered by witnesses who restrained him until police
officers arrived.

Miss Valentin was still alive when she was taken to hospital but later died
of her injuries.

The murder shocked Germany, and now there is further outrage after it was
revealed that because he consistently lied about his age in order to get
asylum, and because the court was unable to work out whether he was 17 or
20, which was the best age range the experts could provide, he was tried as
a juvenile.

That limited the sentence options, and meant that instead of a longer
sentence as requested by the prosecution, escaped with just 8.5 years in
jail for the killing.

The court heard he had arrived in Germany in 2016 claiming to be an
unaccompanied migrant and his asylum application was rejected in February
2017.

An expert for the prosecution assessed he was probably already 20, but the
court felt it was still unclear and therefore sentenced him as a juvenile on
account of the doubt about his real age.

Defence lawyer Maximilian Endler said: “My client is in a very bad shape, he
received death threats, there were assaults in jail.

“He didn t dare to even once look at his parents. Only looked at the floor
and asked me if they were there. He regrets the act very much.” 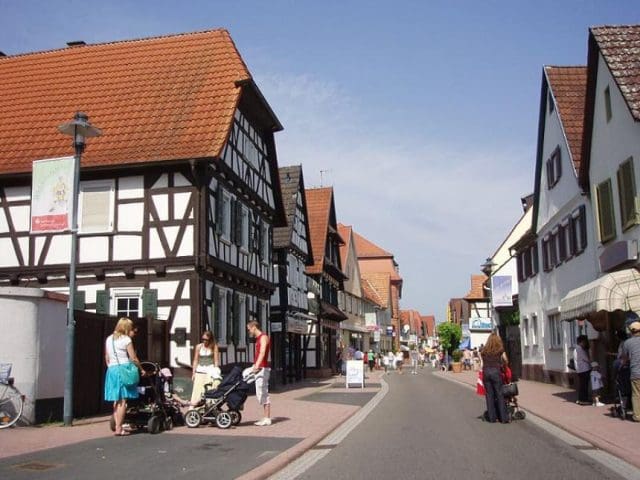