A Nigerian passenger has tried to board a plane with a 30-centimetre blade concealed inside a walking stick. According to local media, the 40-year-old man was boarding a plane at Vienna International Airport when his cane was checked by security staff.

The unnamed passenger, who is a resident of the Austrian capital Vienna, was going through security checks at Terminal 3 with a black walking stick that had a golden knob on top. Upon closer inspection, airport officials pulled out a 30-centimetre (11.8 inches) blade that was fixed to the cane s knob. The passenger was allegedly trying to take the concealed weapon on board the flight, although his motives for doing so are unknown.

Unsurprisingly, security officials considered the potentially-lethal walking stick a dangerous item and took it off the 40-year-old Nigerian. According to Austrian newspaper Heute , a charge has been filed against the passenger but he was not detained.

It is unclear whether the passenger was subsequently allowed to board the plane without the walking stick. Netizen Adrian posted: “Uff, that could have been dangerous!” Rudi commented: “They let him go free? What crazy times we are living in…” Angsthase wrote: “We need tougher controls, this is certainly not an isolated case. Immediate re-entry ban! We do not need these people here.” 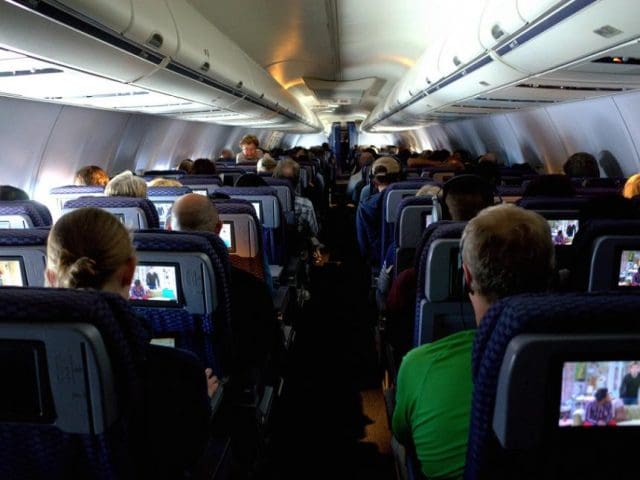