An Austrian journalist has been arrested in Ankara on suspicion of terrorism after he published articles speaking out against Turkish President Erdogan.

Austrian Student, Who Worked As Journalist, Arrested For Terrorism in Turkey

Austrian student Max Zirngast, who works as a journalist, has been arrested in the Turkish capital Ankara on suspicion of terrorism according the magazine re:volt which employs him and the Austrian government has demanded his release.

Re:volt wrote on social media: “This morning at 5 o clock our comrade and author Max Zirngast was arrested in Ankara as well as other people from the anti-terror department. Accusation, of course: Terror. ” In their tweet, they blamed Turkey for trying to silence all dissident voices and added the country would not succeed in doing so.

According to re:volt, which identifies itself as a “left-wing radical” magazine, the arrest was most likely based on “political publications”. Austrian newspaper ORF reported Turkish authorities accused Max of working for a “radical branch of the communist party”.

Austrian media report that Mr Zirngast has repeatedly criticised the Turkish government and has written for multiple online media outlets which are outwardly against Turkish President Recep Tayyip Erdogan. Austrian media also say he was involved in pro-Kurdish organisations in Turkey and wrote articles for their online newspapers.

Max reportedly studies political science at the Middle East Technical University in the Turkish capital and has written articles in the book “Fight for Kobane” which deals critically with the relationship between Turkey and the banned Kurdistan Labour Party (PKK).

Austria s Foreign Ministry confirmed the arrest and spokesman Thomas Schnoell said the Austrian embassy was in contact with Turkish authorities but could not give details because of data protection. The Austrian government has demanded Max be released.

According to Max s lawyer Murat Yilmaz, none of the three arrested are involved in illegal activities. The identities of the other two arrested people are currently unclear but according to Austrian media, they are Turkish nationals. He said: “According to what we know, all of their activities were legal.” He is confident his client will be released soon. 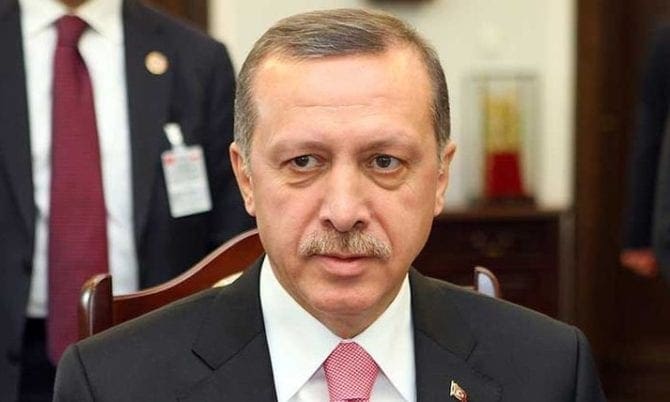