Germany is having to pay thousands of pounds to fly an Iranian immigrant back into the country.

Germany is having to pay thousands of pounds to fly an Iranian immigrant back into the country so he can go on trial for the alleged murder of a German woman who had rejected his advances. Officials justified the move after saying that because the man was violent, domestic airlines had refused to allow him on board and a private jet was the only alternative as the window of opportunity for the extradition was rapidly vanishing.

Iranian citizen Ali Shahghaleh, 44, was arrested on an international warrant in Seville in southern Spain after he went on the run following the murder of the 36-year-old victim, identified only as Anna S. because of local privacy laws, with whom he had become infatuated.

He came to Germany in 2001 and knew Anna because she lived close to the kiosk where he worked. He wrote: “Dear Anna, you are a very beautiful, happy and independent businesswoman. I m not trying to destroy your life, for I need your help to rebuild my life anew.” He added: “I only want to let you know how much I need you and I miss you. Every second without you is hell for me.” He ended the letter with “I like you very much” and signed it as “Fool Ali.” Shahghaleh is suspected of having stabbed event planner Anna S. to death in Dusseldorf in the western German state of North Rhine-Westphalia on 20th August.

Public prosecutor Martin Stuecker confirmed they have arranged for a charter flight costing 10,000-EUR (8,922-GBP). He said: “It s true that a plane had to be chartered for the suspect s extradition.”

According to Bild, Shahghaleh will be flown back to Dusseldorf with nobody on board but German investigators and the flight crew. Once extradited, he will remain in custody until the trial.

Police have so far found no clues as to the location of the murder weapon and German investigators will only be able to interrogate him when he is extradited. 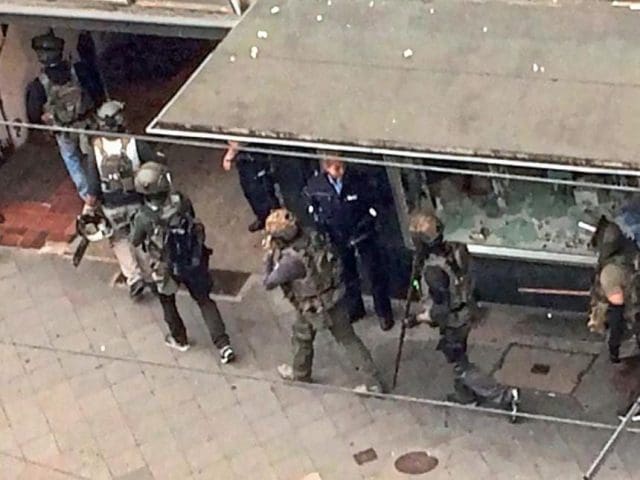