The judge found him guilty of riding roughshod over the regulations by fictitiously registering the migrants at his home.

Man Claimed 9,200 Migrants Were Living At His Tiny Flat

An immigration adviser has been fined after officials realised he had 9,200
migrants registered as living in his tiny flat. Vyacheslav Makeev had claimed the migrants were all living at his 16-square-metre (172 square feet) flat in the city of Yekaterinburg from western Russia s Sverdlovsk Oblast region.

The entrepreneur has now been fined 400,00 RUB (4,552 GBP) for falsely
registering them all at the address between September 2015 and April 2018. Makeev had sent written confirmations to the Federal Migration Service and the police stating that every migrant he registered was living permanently at his home.

Makeev claimed during the court hearing that all the migrants registered at
his place were “his very good friends”. But the judge found him guilty of riding roughshod over the regulations by fictitiously registering the migrants at his home.

An unrepentant Makeev angrily left the court claiming that prosecutors had
made him a scapegoat and told lies about him. When asked whether he considered himself guilty, he replied: “Where did you get this idea from?

“Have you lost your mind? Do you even know the law to dare asking me such questions? Read the law first!” 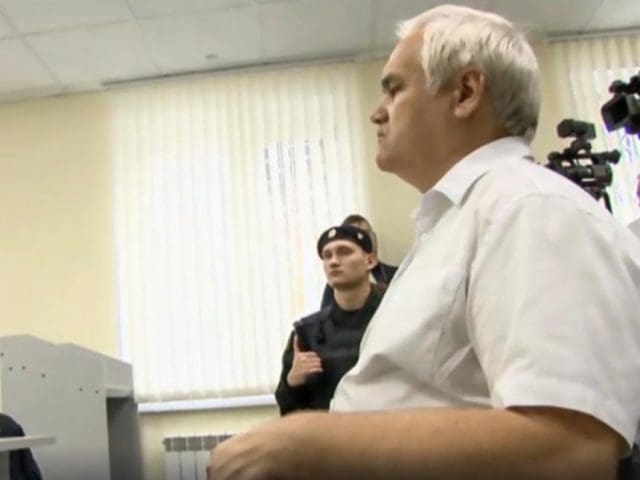