A Belgian government party has launched a plan to confiscate the phones of illegal immigrants.

A Belgian government party has launched a plan to confiscate the phones of
illegal immigrants in order to discourage them from using the country as a
stepping stone towards the UK.

The plan was launched by chairman Bart De Wever of the nationalist New
Flemish Alliance (N-VA), which forms the Belgian Government together with
two liberal and one Christian-democratic party.

De Wever, who is also the Mayor of Belgium s second biggest city of Antwerp,
proposed that the authorities should systematically confiscate the mobile
phones of illegal immigrants.

He said: “Then I guarantee you that the rumour would spread very fast in the
world of human traffickers that Belgium is not the place to be.

De Wever said that he is aware that “they are not sympathetic measures” but
argued that it was necessary to stop a recent surge of migrants using
Belgium as a transit country from where they hope to make it to the UK.

According to De Wever it is not a coincidence that an increasing number of
migrants sleep rough at the Brussels-North railway station and in the nearby
Maximilian Park in the capital Brussels, ironically situated opposite the
country s Immigration Office.

De Wever said: “It is not a coincidence this happens in the city where the
parties have always cheered on Angela Merkel s wir schaffen das [ we can
do it in German].

“Those parties are also very dependent on the votes of newcomers.”

If Belgium adopts the measure to confiscate phones it would follow the
footsteps of Austria s right-wing government which decided to confiscate the
phones of asylum seekers to determine their origins and exact journey by
accessing the phone s geodata.

Last month, a UK police force was sent to Belgium to assist local
authorities with the rising problem of migrants trying to reach Britain.

British-Belgian teams are working together at the Port of Zeebrugge from
where passenger ferries and freighters travel to the UK every day.

British police are also providing special scanners, software and other
technical equipment to detect migrants in the cargo hold of boats and
lorries.

Joint action against human trafficking gangs will also be increased under
the coordination of Europol.

A special PR campaign to dissuade migrants from attempting to cross to the
UK is also set to be launched.

The campaign is meant to convince migrants that the UK is not a “land of
milk and honey” where jobs and citizenship are available to everyone. 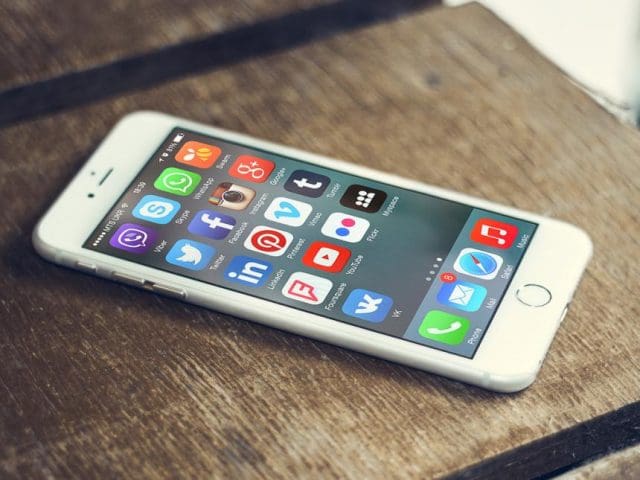