A Porsche 911 driver is in hot water after he was caught racing along a motorway at speeds of 210 mph without a driving licence.

Police spotted the man speeding on one of Austria s main motorways, the West Autobahn (A1), near the city of St Polten on the outskirts of the country s capital of Vienna. They were shocked to see the 34-year-old, whose name has not been released because of local privacy laws, register speeds of up to 338 kph (210 mph) and gave chase. But, with the man only slowing down when forced to by other traffic, officers found they were unable to match his average speed of 280 kph (174 mph). In the end, they had to radio colleagues for support and the Porsche driver inally pulled over only after a police roadblock was erected.

The sports car was eventually stopped on the West Autobahn, near the town of Oed-Ohling, between the cities of Vienna and Salzburg. The man admitted driving at speeds of up to 338 kph (210 mph) despite the fact the maximum speed limit for that section of the motorway was 140 kph (87 mph).

Police said they would have confiscated the man s driving licence – until they found to their surprise that he did not even possess one. The investigation into the incident continues with the man expected to face multiple serious motoring charges. 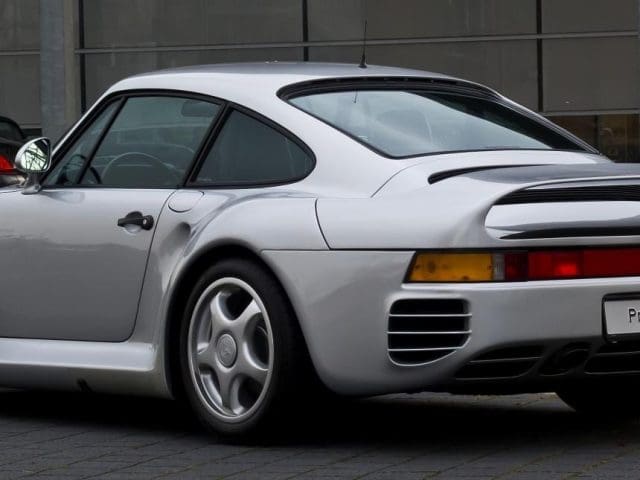