A drunk Oktoberfest attendee almost killed himself and a friend in a house fire after taking his beer-sodden leather breeches off to dry in the oven.

The incident took place in Munich in the south-eastern German state of Bavaria. The young reveller, whose name was not disclosed but is said to be in his early 20s, had been enjoying a day at Oktoberfest 2018, running from 22nd September to 7th October.

Drinking frothy beer with a close pal, the young man got carried away and soon found himself with lager-drenched lederhosen breeches, the folk attire associated with Bavaria and parts of Austria. With a damp groin, the young man decided to break off from the festivities and went home with his friend to dry off the breeches.

The light-headed reveller had what firefighters ironically described as a “bright idea” and decided to dry them off in the oven. In their drunken stupor, the friends passed out on the sofa and failed to hear the ringing fire alarms. Luckily, a neighbour did and they promptly called the emergency services.

According to reports, when firefighters entered the flat it was completely filled with smoke and the two revellers were unconscious on the sofa. They were given treatment at the scene and taken to hospital with smoke poisoning. The blaze was put out by firefighters who said that the property was extensively damaged. 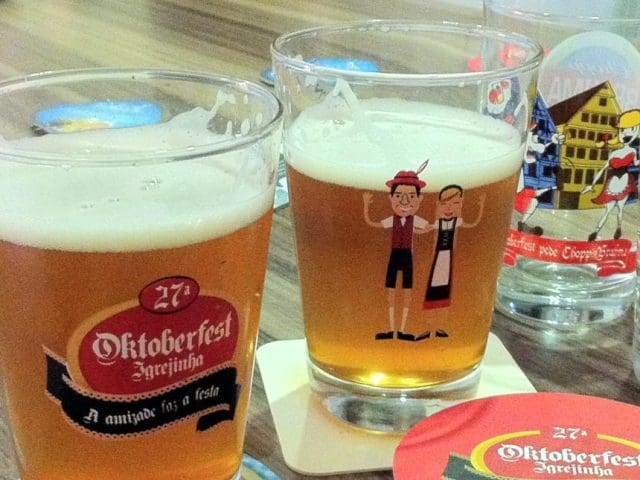