A teenage asylum seeker has been stabbed to death after a group of Afghan migrants got into a knife fight at a children s playground. (Symbolic)

The incident happened in Linz, a city in the Austrian state of Upper Austria. According to local media, a group of Afghan migrants hanging out in a local playground got into a tussle. One of those involved reportedly took out a knife and stabbed a 19-year-old asylum seeker in his chest.

The youngster fell to the ground in a sand box, where he was found by paramedics. Despite getting emergency care, the 19-year-old succumbed from his wounds. Police investigators reportedly found drugs in the possession of the victim. According to the police, the group of migrants fled the playground immediately after the stabbing.

No interrogation because suspect does not speak German

The Austrian cops managed to arrest a 16-year-old Afghani asylum seeker as the main suspect in the murder case. In the suspect s asylum accommodation, the cops found a knife from the same series as the knife used to stab the victim.

The suspect could not yet be interrogated as he does not speak German and an interpreter has not yet been found. The police are still looking for the other migrants who were involved in the brawl. There are approximately 36,000 Afghan migrants currently living in Austria.

According to official police figures, Afghans are the highest ranked group among asylum seekers involved in sexual crimes. In the first half year of 2017 alone, 118 Afghans were convicted of sex-related crimes. Afghans also head the crime statistics among all migrant groups when it comes to knife attacks. The case is ongoing. 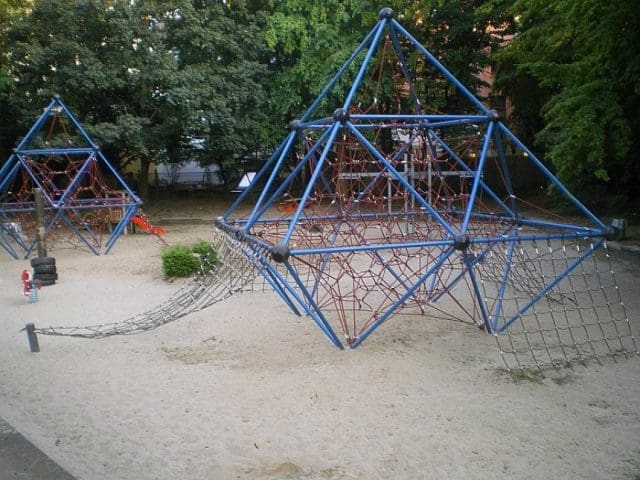