A failed asylum seeker has been found guilty after writing a confession letter in pre-trial detention addressed to Angela Merkel which was used to convict him.

In the letter, he apologises to Merkel

Bizarrely, Lingpeng L. had written a letter to German Chancellor Angela Merkel from pre-trial detention in which he apparently confessed to the murders, even though he remained silent during the entire trial. In the letter, he apologises to Merkel and “the German people” for the murders. The letter was used by the Essen court as proof of his guilt and was read out in full by the judge.

Prosecutors were unhappy with the sentencing of Linpeng L. to only 14 years in jail as they demanded a lifelong sentence on double homicide charges. Linpeng L. s lawyer Hans Reinhardt said: “Precisely because of his silence, the defendant could only be charged with double manslaughter. With this strategy, he has saved himself a conviction for double murder.”

On 29th October 2017, a 54-year-old employee of the massage parlour snoozing on a massage table was awoken by strange noises from the bathroom. When she went in, she says she saw a man kneeling down and stabbing her 46-year-old colleague identified only as Yuejuan D. The employee ran into the street in front of the premises, trying in tears to call her 57-year-old boss Yuchun C. But when police rushed to the scene, they found Yuchun C. s dead body covered in blood on the floor next to the toilet.

No rescue by emergency doctors

After a week-long manhunt, police officers arrested Linpeng L. on suspicion of committing the murders after witness statements plus footprints found at the scene pointed at him. Coroners reported that the two victims had been butchered as Yuejuan D. was stabbed and cut more than 30 times – including in her genital area – and had also been suffocated by her attacker. Coroners found a long needle stuck in the lower body of one of the victims, which remains unexplained.

Judge Joerg Schmitt said: “We cannot determine on what ground the accused decided to kill both women.” Linpeng L. came in 2016 from China to Germany but had his asylum application almost immediately rejected, after which he worked illegally in a Chinese restaurant. 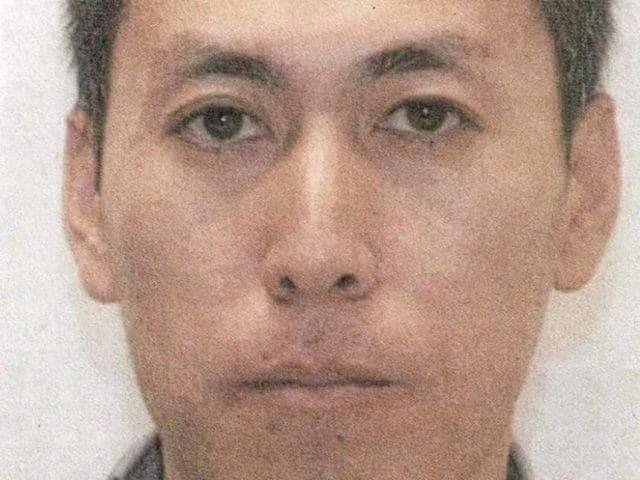