A hapless tourist who lost his hotel room key was shocked to be presented with a bill for 9,442 GBP.

A man, from the state of Tyrol in western Austria, was staying at a hotel on the shore of Lake Neusiedl in the state of Burgenland in the east of the country. He lost his hotel room key was shocked to be presented with a bill for 9,442 GBP.

The tourist lost his room key during his stay and has now been presented with a bill for 10,365 EUR (9,442 GBP). The hotelier said the missing key was the hotel s master key which meant he had to replace the locks to every room. He had to pay out 6,334.19 EUR (5,625 GBP) for the replacement of 27 double cylinder locks, including labour costs.

And when his insurance company refused to pay for the work, he passed the bill on to a debt collection agency to pursue the tourist. The agency increased the sum owing by another 3,000 EUR (2,664 GBP), after the hotel owner also decided to claim lost revenue, with the rest of the sum consisting of costs. The Tyrolean tourist was willing to compensate the hotel owner for the lost key, but was not prepared to pay the huge amount demanded.

However, the Austrian Labour Chamber says tourists were obliged to replace a key in case of loss. A spokesman said:

A hotel owner can demand compensation in the amount of damage actually suffered.

Unclear if the tourist plans to appeal

It is not reported why the tourist was given the hotel master key. It is unclear if the tourist plans to appeal.

Lake Neusiedl, which straddles the border between Austria and Hungary, is popular with tourists for its wildlife and also as a sailing and windsurfing destination. 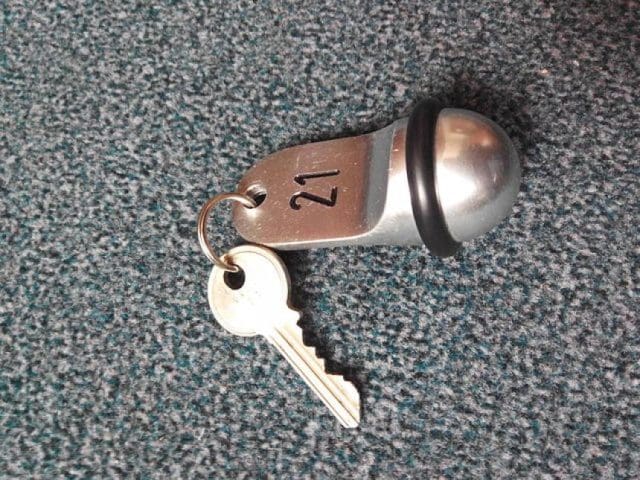