The mayor of a Dutch town which houses the country s largest asylum centre has won government backing for a fund to compensate local businesses for thefts being carried out by immigrants.

Business owners in the town of Ter Apel in the northern Dutch province of Groningen, which houses the largest asylum centre in the country, have been complaining about out-of-control shoplifting since the start of the migration crisis.

According to mayor Leendert Klaassen, and chairman Harry Stuulen of the business association Ter Apel, most of the thefts are not committed by refugees fleeing war zones but by migrants from Eastern Europe and North Africa who have no outlook on securing asylum or a temporary residence permit.

Police data from 2016 showed that 65 percent of all asylum seeker crime suspects hail from safe countries such as Albania, Georgia, Morocco and Algeria. Klaassen demanded on behalf of local business owners that they be compensated for the lost income. Stuulen stated: “It costs us around 50,000 EUR (44,000 GBP) a year. We did not choose these disturbances.” Stuulen said the shopkeepers are also demanding 181 EUR (159 GBP) per theft, which they can normally claim in damages from thieves caught on the spot under Dutch law.

Deal with the Ministry of Justice

Mayor Klaassen explained that while the authorities are able to receive the fee from criminals living at a fixed address, they are unable to do so from asylum seekers who either refuse to pay on the spot, go underground or leave for another place in the Netherlands or abroad. Klaassen said he had been “dealing with the Ministry of Justice and the Central Agency for the Reception of Asylum Seekers (COA) to see if we can take measures that will work in cases where we cannot directly recover the costs from asylum seekers”. He added that as a result he had been told that a special government fund would be put in place in a few months which will be available to shopkeepers if goods are stolen by asylum seekers.

However, the plan could still be derailed after opposition in the political capital of The Hague, where the Dutch government is seated. Socialist MP Jasper van Dijk said that the “damage should be paid by the perpetrators”. He also said he would file parliamentary questions to the State Secretary for Asylum and Migration Mark Harbers as to why taxpayers should cough up for damages. Van Dijk asked the State Secretary to explain why fines cannot be sent to asylum seekers to their addresses at centres known to the authorities. The debate continues. 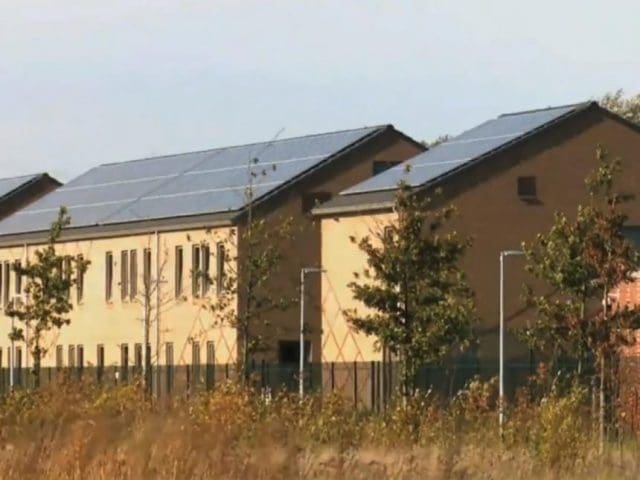