Austrian officials are investigating after a mosque banned women from marrying without permission from their fathers.

Austrian officials are investigating after a mosque in the capital Vienna banned women from marrying without  written permission from their fathers. The announcement was made to the faithful attending the Imam Ali Mosque located in the Mariahilf district of the city.

The move was criticised by local politicians, and the country s Kultusamt, which monitors religious activity, is looking into the revelation that written permission is needed for the first marriage of a woman in the mosque. The government bodies is examining whether the demand is against the Austrian law.

Announcement on homepage for the mosque

The announcement was made on the homepage for the mosque, which according to local media is closely linked to the Iranian embassy. The announcement details that as well as the birth certificate and passport of the bride to be, written permission is also needed regardless of whether she is old enough to marry without her parents permission or not.

Criticised by the Freedom Party

The move was criticised by the Freedom Party in particular, which is in government with the Conservatives, with local councillor Leo Kohlbauer warning: “Such Stone Age Islam is not something we want to have in Austria. A woman needs to be able to decide for herself when she wants to get married.”

Amer Albayati, spokesman for the Integration Education and Culture (IBK) organisation said he was puzzled by the move, adding: “In the Quran, the permission of the father is not explicitly mentioned. Some Islamic denominations however want the head of the family to provide his permission.” 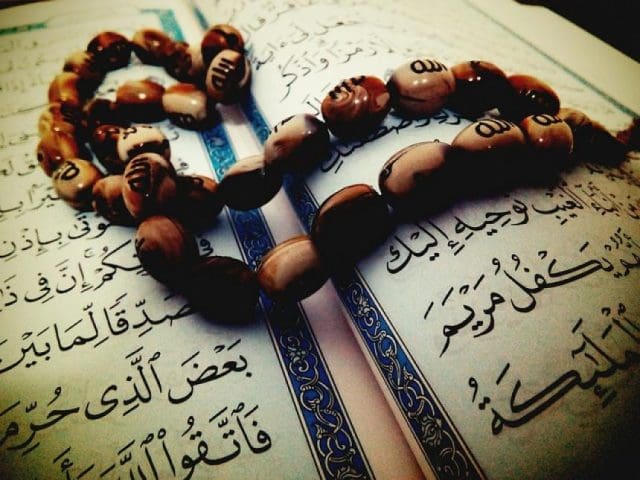