A Kenyan-born migrant has confessed to killing a 17-year-old girl in his room on their first date say cops.

The 19-year-old, identified as Brian S., has both a Kenyan and German passport, and was arrested after the teenage girl was found dead in his room in communal housing for refugees and the homeless in Sankt Augustin, in the western German state of North Rhine-Westphalia. He told police he met the victim, named only as Elma C., in nearby Bonn on Friday evening and after going to a pub together, they went back to his room.

Her body was found on Sunday evening and, in a statement, Brian S. allegedly claimed the two had got into a fight during which he became violent, leading to her death. He was tracked down after investigators discovered social media messages between the two.

Chief prosecutor Robin Fassbender said: “The suspect confessed to having used violence against the victim. We assume deliberate homicide.” No weapon was used in the incident, he added, but did not comment on the specifics of the death.

Elma, who is from Unkel in the western German state of Rhineland-Palatinate, was reported missing by her parents on Friday, November 30th, after she had told them she as going to a friend s house in Bonn but did not return. She reportedly used her phone to communicate with acquaintances during the two days she was missing.

On Sunday afternoon, a group of children found some clothes belonging to the victim and a handbag on the coast of a lake in Sankt Augustin. The discovery led police to the housing where the suspect lived and he reportedly told the police the girl was dead in his room and an emergency doctor declared her dead at the scene.

According to local media, Brian was born in Mombasa in Kenya and came to Germany when he was two years old. He has previously been investigated for sexual abuse of a minor and for theft, according to reports. Police have stated he has both German and Kenyan passports and a police spokesman confirmed he was not a refugee. They have refused to reveal the victim s nationality. 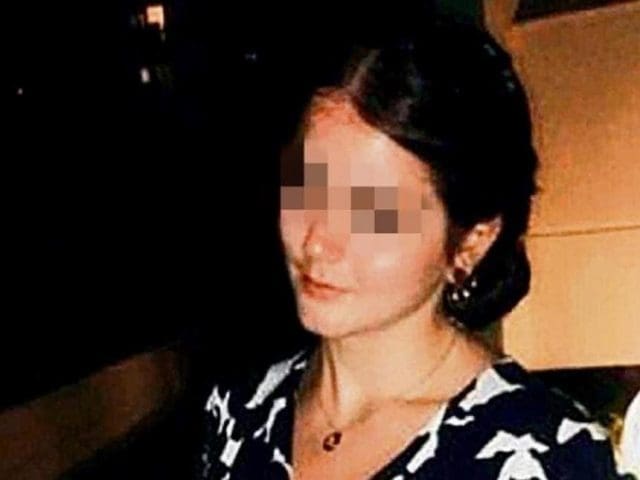