Trial Of Nazi Guard, 95, Halted Due To Ill Health – Unzensuriert
Skip to content
DEUTSCHLAND
.AT

In the western German city of Munster a sick 95 year old man is accused as a war criminal – 73 years after the end of the war.

Trial Of Nazi Guard, 95, Halted Due To Ill Health

The trial of a 95-year-old former Nazi concentration camp guard bizarrely
taking place in a juvenile court where he is accused of complicity in mass
murder has been put on hold because of his health.

Former SS guard Johann R. is currently on trial at the juvenile court
in the city of Munster in the western German state of North Rhine-Westphalia
because he was a teenager at the time of the alleged crimes.

He is charged with complicity in mass murder at the Stutthof concentration
camp where he served as an SS guard from 1942 to 1944.

In the Nazi camp, located 21 miles east of the Polish city of Gdansk,
R. was allegedly involved in the killing of several hundred people.

The court case, which has been described by local media as “possibly the
last Nazi trial in Germany”, could be delayed indefinitely due to R. s
poor health.

A court statement announced the cancellation of today s (Tuesday) trial day
because “the defendant is temporarily unable to stand trial according to the
medical expert”.

On Thursday, presiding judge Rainer Brackhane will proceed with the trial
without R. in attendance to discuss his current health issues with the
medical expert.

Chief prosecutor Andreas Brendel confirmed that a long-lasting illness could
cause the trial to be suspended.

Brendel said: “The Code of Criminal Procedures states that the main trial
can be interrupted for up to three weeks.

“In the case of the defendant s continuing illness, the trial would be
suspended and restarted all over again if he is ever fit to stand trial.”

R. last appeared in court on 22nd November where he arrived in a
wheelchair due to his frail health.

An Israeli couple, identified as 91-year-old Moshe and 90-year-old Rivka,
who were held captive at Stutthof are represented by their lawyer Onur Ozata
as co-claimants during the trial.

Ozata said: “It is unfortunate that the defendant, as a result of his
incapacity to stand trial, may no longer have to take responsibility for his
part in the genocide.

R. said during the previous court hearing that he was forced to join
the SS when World War II broke out.

He said that while he was aware and perhaps complicit of the deaths in the
camp due to the appalling conditions and rampant epidemics, he did not know
about the systematic mass murders perpetrated by the Nazis.

He is on trial in a juvenile court as he was 18 to 20 years old at the time
of the alleged crimes, which is customary under German law for those under
the age of 21.

If found guilty, R. could face a sentence of up to 15 years in prison,
although judicial experts say that he may never serve any time behind bars
due to his age, frail health and the possibility of an appeal. 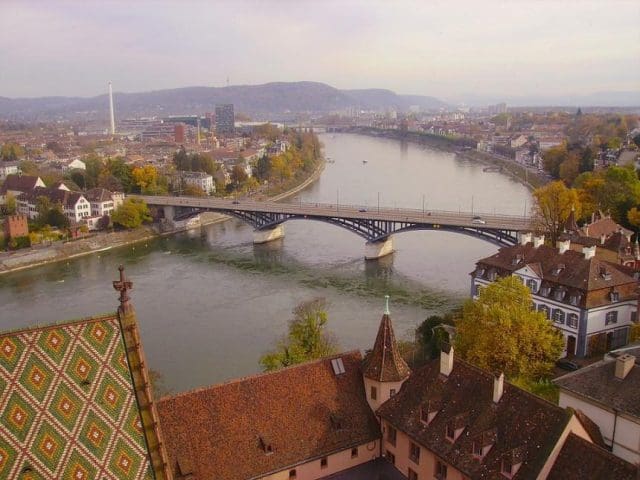