An East European immigrant from Slovakia has been jailed for groping underage girls in Austrian swimming pools.

The last incident for which an East European immigrant from Slovakia was finally caught happened in the municipality of Bergheim which is located in Salzburg province and is famous for the  Maria Plain pilgrimage church. The 40-year-old man, not named because of local privacy laws, had been at a local open-air swimming pool where a girl was visiting with her parents.

The police were called when the six-year-old complained that the man had touched her on the private parts, and it later transpired that the same man was also accused of doing the same thing to two girls aged seven and nine the previous week at a swimming pool in the capital Vienna.

The mother of the girl from the attack in Bergheim told the court that her six-year-old daughter had told her: “mummy, that man grabbed me on my Luli”. She said that her daughter had been scared and was shaking. When the man was arrested he was three times over the drink-driving limit with 1.5 pro mil.

The mother of the two girls attacked in Vienna said she had left them at the swimming pool alone and they had come back straightaway after being groped. The man who the court heard had already been jailed in the Czech Republic for sexual offences had been working in the capital as a pizza delivery man.

When police started an investigation he had cancelled his job and moved to Salzburg, but was identified through pictures after his arrest for the second offence. The man pleaded not guilty, telling the judge: “I just like to talk to children, but I certainly never touched them.”

The court led by Judge Anna-Sophia Geisselhofer sentenced a man to 18 months in jail of which 13 months were suspended. Although with the time spent in investigative custody he could be released now, he will have to remain inside possibly even over Christmas while the prosecutors decide whether to appeal the sentence. 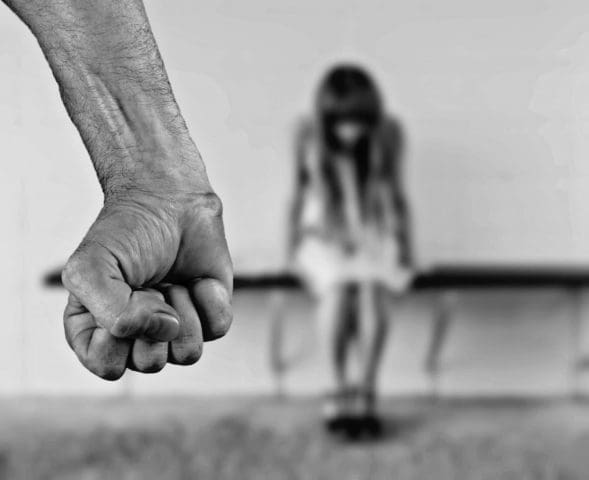