Germany s hottest cop has ignored an ultimatum issued to her by police
bosses unhappy about her frequent bikini snaps on social media.

Adrienne Koleszar, a 34-year-old police officer who keeps the streets of
Dresden in the eastern German state of Saxony safe, has 610,000 followers on Instagram.

The hot cop, who likes to share saucy snaps of her toned body in gym wear
and skimpy bikinis whilst holidaying in sun-kissed locations, is currently
on an extended unpaid leave and is expected to report to duty on 1st January
2019.

Koleszar, a police commissioner who earns a salary of 2,700 EUR (2,405 GBP) a month, was granted a six-month-long furlough to go on a world trip and gave her the opportunity to visit different exotic destinations from where
she could show off her body to her followers.

Police chief Horst Kretzschmar gave Koleszar an ultimatum to decide whether she wants to solve crimes or is actually more dedicated to becoming an Instagram-model and influencer.

She was given until Monday 10th December to decide, but despite a meeting
being held between Kretzschmar and Koleszar to discuss the issue, Germany shottest cop has not made a decision.

Police spokesman Thomas Geithner said: “She did not yet tell us her
decision.

“We assume that she will resume her service on 1st January.

So far the internet star still seems to be more interested in her travels as
last week she flew to South Africa for yet another adventure in a
sun-drenched destination as she hit the sights of Cape Town.

German labour experts say if Koleszar decides to focus on a professional
modelling career her contract with the police can be torn up.

Labour lawyer Frank Hannig said: “An official can be dismissed on request.
There are notice periods, the Free State [of Saxony] can postpone the
dismissal for up to three months.”

The state of Saxony is currently looking to hire 1,000 new cops and police
chiefs need Koleszar to focus on her job due to personnel shortages.

Koleszar, who weighs 65 kilogrammes (10.2 stone), and is 1.73 metres (5 feet 6 inches) tall, previously said that she “would gladly do both [police work
and modelling] but added that “life isn t always a bowl of cherries”. 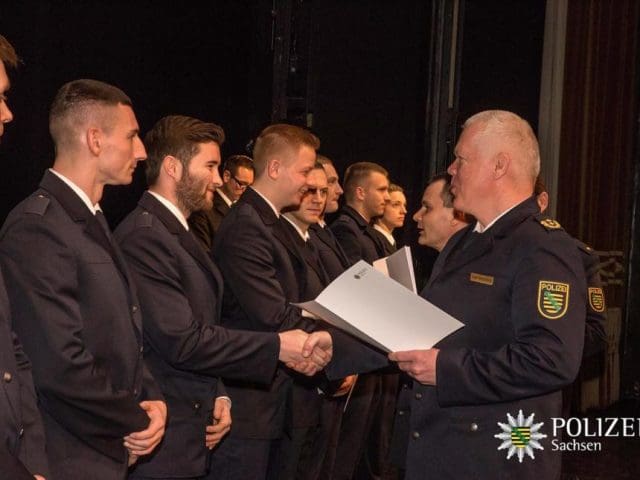