A skeleton found by a hiker in a forest is believed to be the remains of a missing refugee schoolgirl who cops suspect was killed by her father after he discovered she had a boyfriend.

A skeleton was found in a patch of forest near Aschaffenburg, a city in the German state of Bavaria. The skeleton was found on 9th December but investigators have so far not been able to positively identify the remains. Police spokesman Michael Zimmer said: “The investigations about the identity of the corpse, how long the body has been lying there and the cause of death are ongoing.”

According to local media, the police are however investigating whether the skeleton might be that of a refugee girl who has been missing for more than a year and a half. Sixteen-year-old Syrian refugee Mezgin Nassan was reported missing on 4th May 2017, with police investigators assuming she was killed by her own father.

Results of a DNA test

The father, 42-year-old Hashem Nassan, has been on the run since the disappearance of Mezgin. The police expect to have the results of a DNA test later this week to prove whether or not the skeleton indeed is the 16-year-old schoolgirl. Traces found at the finding site and bone measurements however already seem to indicate that the bones belong to Mezgin.

The schoolgirl and her family are said to have fled from the Syrian city of Aleppo to Germany in 2015 and lived in the town of Goldbach just outside Aschaffenburg. Hashem Nassan was reportedly unhappy about his daughter having a relationship with a 23-year-old Syrian man.

On 2nd June 2017, Mezgin s boyfriend was allegedly stabbed in the Aschaffenburg river harbour by Hashem Nassan after a confrontation between the two. The 23-year-old Syrian was rushed to hospital with a severe stab wound to his neck but his life was saved by medics.

Police investigators however also suspect Nassan to have killed his own daughter in an honour killing before he targeted the 23-year-old boyfriend. A judge has since issued an international arrest warrant for Hashem Nassan on charges of attempted manslaughter. Chief prosecutor Axel Weihprecht said: “We do not have him yet. The assumption that he has settled abroad.” 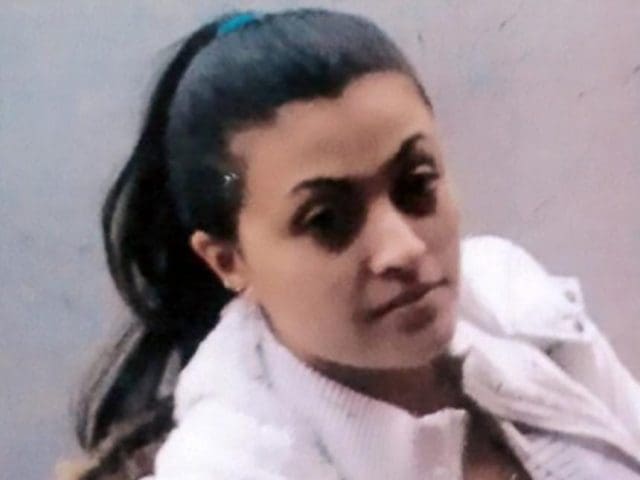