A wolf has been killed on a motorway in Germany where the animals are endangered and where only around 160 exist in the country in total.

According to local media, an unnamed motorist hit the grey wolf (Canis lupus) on a motorway and drove off without reporting it. The body was then found by another motorist who at first thought it was a large dog. The driver called the police, who reported the finding to the State Institute for the Environment and Geology (TLUG). A TLUG worker later arrived at the scene and confirmed that the dead animal was a wolf.

Authorities estimate that there are around 160 adult wolves in Germany. It is believed that they have formed about 60 packs, up from 47 in 2016. Given their status as an endangered species, wolves are protected under EU conservation laws.

Animal s body will be examined

The animal s body will be examined by the local authorities to determine whether it was healthy before straying onto the motorway. The incident took place in the borough of Bad Klosterlausnitz in the district of Saale-Holzland in the east-central German state of Thuringia. There were several wolf sighting in Thuringia during 2018. They are said to be able to travel long distances while wandering in search of food. 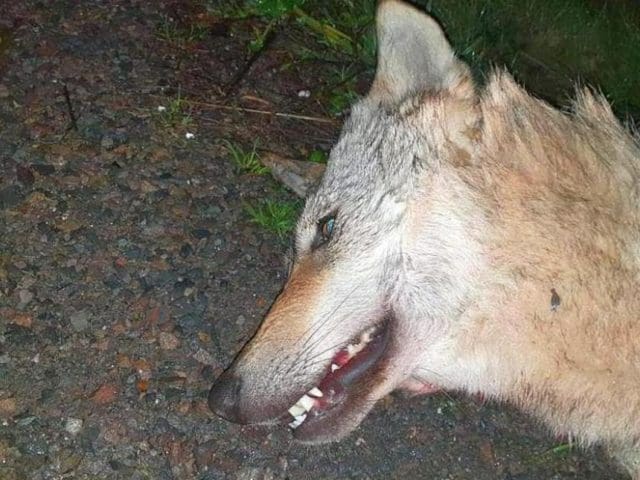