A prison inmate who has gained over 6 stone whilst locked up in a Norwegian jail for the first 4 years of an 8 year sentence is now suing the state.

Bjorn Rosander was sentenced four years ago for buying and storing illegal drugs, and served the first half of his sentence in prison in Bodo, a town in western Norway s Nordland county. Rosander has gained 40 kilograms (88 lbs) since entering the prison and is now suing the Norwegian state as he says medication he needed to take for migraines caused the weight gain, and a lack of exercise meant he was unable to lose it.

“Pills combined with a lack of physical exercise”

Rosander says the pills combined with a lack of physical exercise also led to him  developing type-2 diabetes along with high blood pressure. He is demanding compensation and told reporters: “I am sentenced to detention, not torture.” Reports state that he spent most of his time in his private cell.

The inmate adds: “I am mostly in a dark room because of my headaches. In general, I do not want to wake up in the morning.” Bodo Prison did not want to comment on the case. 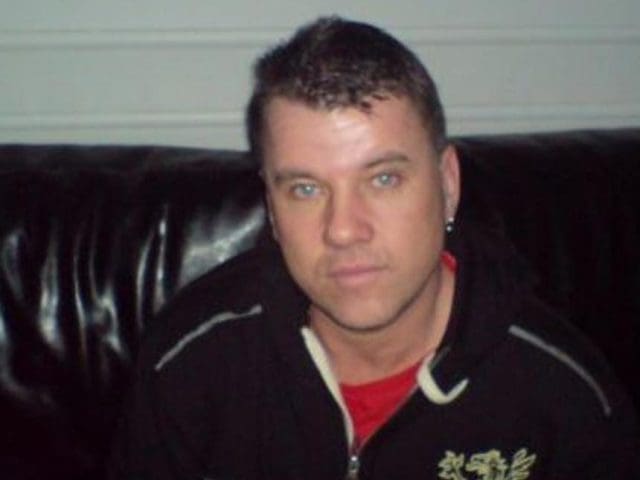