An albino Pakistani asylum seeker aged 28 has been arrested for stabbing his 53-year-old girlfriend when she tried to dump him.

The incident took place at the house of 53-year-old German woman, named only as Karin C., because of local privacy laws, and which is located in the small town of Waldhufen in the Eastern German state of Saxony.

Killed with a knife

According to local media, Sameer Q. stabbed Karin with a knife, then took her wallet and fled from the house. A neighbour reportedly heard Karin s screams and alerted the police and paramedics, who found the German woman covered in blood. She was rushed to a hospital where she underwent emergency surgery.

The cops launched a manhunt for the Pakistani asylum seeker and eventually managed to find him. Police spokesman Thomas Knaup said: “A patrol car of the Gorlitz district discovered him in a shelter in the vicinity.”

In Germany for six years

According to the public prosecutor s office, Sameer Q. has been living in Germany for six years. The Pakistani asylum seeker has quite an unusual appearance because of his albinism, with white hair and a white goatee.

Prosecutor Christopher Gerhardi said: “An arrest warrant has been issued against him for attempted manslaughter.” Victim Karin C. is reportedly recovering from her injuries. She told local media that she did not expect her toy boy to react violently. She said: “I knew that he had already served two years in prison after he was accused of rape by a woman, but he always treated me lovingly.” It is unclear if the suspect has been charged. 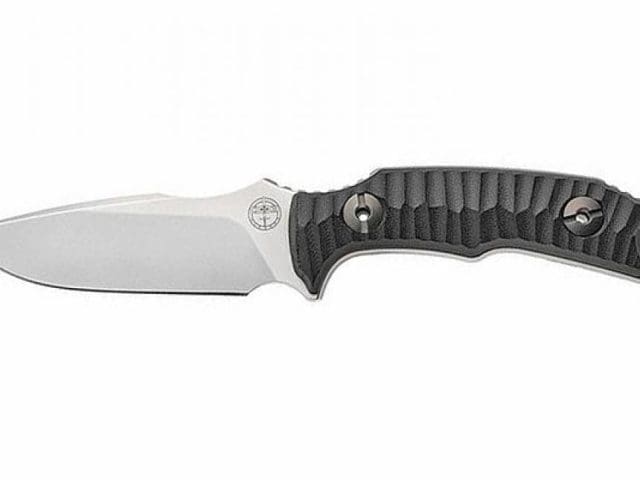