Deported Afghan Migrant Sent Back To Germany – Unzensuriert
Skip to content
DEUTSCHLAND
.AT

Afghanistan has sent a failed asylum seeker with a long criminal record back to Germany.

Afghanistan has sent a failed asylum seeker with a long criminal record back to Germany after he was refused entry into his native country despite having been deported there. Germany says the 23-year-old man, identified as Mortaza D., is from Afghanistan and had even applied for asylum as an Afghan. He had originally arrived in Germany in 2010 as an Afghani asylum seeker and that same year, his application was rejected, although for years the German authorities were unable to deport him back to Afghanistan as it was considered an unsafe destination.

In that time Mortaza D. has reportedly racked up a long record of 23 criminal acts in Germany including theft, GBH and drugs-related crimes. In total he was sentenced three times, receiving a suspended youth sentence of one year, three years in a youth detention centre, and 40 days in prison.

This week Mortaza D. was finally put on a plane in Munich along with 35 other failed Afghan asylum seekers and they were flown to the capital Kabul. However, while the other 35 citizens were allowed into their country, the Afghan authorities declined to accept Mortaza D., citing doubts about his identity.

According to the German Interior Ministry, it is the first time since they started deporting failed asylum seekers back to Afghanistan in December 2016 that someone has been refused re-entry because of doubts about their identity.

Interior Ministry spokesman Steve Alter said: “It has taken us completely by surprise. According to our estimation, the identity of the person involved was clear.” The ministry also claimed that Mortaza D. had been issued with an identity document by the Afghan authorities in the past.

Just before his deportation from Germany, the Afghan Consulate also confirmed his identity, according to the German Interior Ministry. Mortaza D. has since been sent back to Germany under the guard of two police officers and is currently locked up in prison.

The Afghan officials also indicated that an unspecified health condition was an added reason for the rejection. According to local media, it could possibly be mental problems as he was locked up in a psychiatric clinic in 2016. 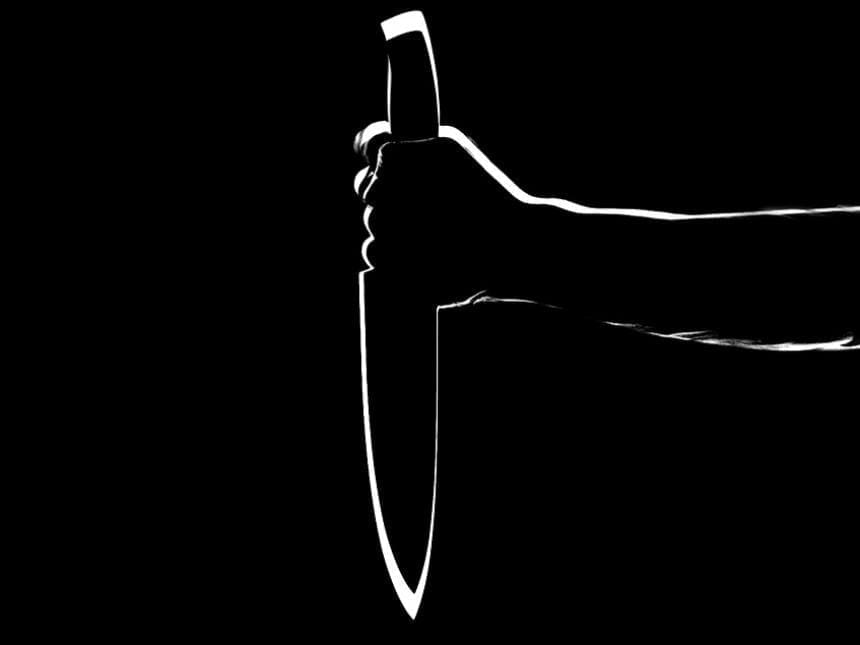