On a playground in den German city of Hanover (symbol photo) the repeatedly convicted Sudanese raped a woman to death.

A failed asylum seeker who raped and killed a mentally disabled OAP while on parole after a sexual harassment conviction has been jailed for ten years.

The Sudanese migrant, identified as 48-year-old Mohamad A., was sentenced to 10 years in prison by a court in Hanover, capital of the German state of Lower Saxony.

The court proved that the defendant raped 63-year-old Susanne M. in a city playground.

The trial heard how he held her mouth and nose during the crime and squeezed her neck to prevent her from screaming, slowly suffocating the elderly woman in the process.

Despite the public prosecutor s office demanding 13 years in prison for committing murder to satisfy his sex drive, the court found him guilty of rape leading to death.

Judge Wolfgang Rosenbusch said: “We cannot say with necessary assurance that the defendant intended to kill the victim.”

Susanne M. was reportedly mentally disabled with severe heart and lung illnesses and she lived in an assisted living residence.

Mohamad A., who police managed to track down after analysing DNA samples found on the victim s body, knew Susanne M. from the local homeless and drinking scene.

He offered her 30 EUR (26 GBP) to have sex with him in the playground, to which he said the German woman agreed.

However, when the 63-year-old asked the Sudanese migrant to stop, he became violent and continued to rape her for over 20 minutes.

According to the judge, the Sudanese migrant did not want to kill the victim, but to subdue her until he was sexually satisfied.

The court also said that the defendant’s intoxicated state was a mitigating factor.

Four years ago, Mohamad A. arrived in Germany and sought asylum after entering Europe via Italy.

His lawyer Clemens Anger said: “He was looking for a better life, but never managed to settle and ended up in the homeless scene.”

At the time of the rape, the defendant was on parole after previously being convicted of sexual harassment.

He also racked up a long criminal record of other non-specified crimes, which led to his asylum application being rejected.

Mohamad A. said in his closing statement: “I m sorry about what happened. I would happily undergo therapy and learn to speak German.” 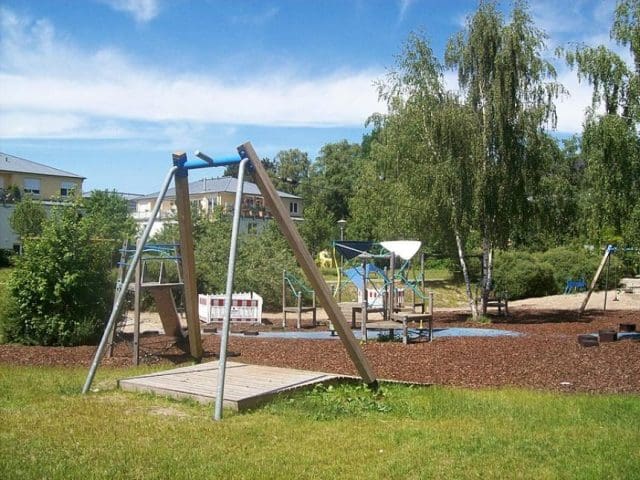