Muslim Woman Claims Husband Forced Her To Marry His Dad – He Raped Her For 10 Days – Unzensuriert
Skip to content
DEUTSCHLAND
.AT

Streetlife in the city of Bareilly in northern India – here the forbidden Muslim divorce-rite of triple talaq ist still popular.

A Muslim woman who failed to get pregnant claims her husband divorced her and then drugged her before forcing her to marry his elderly father who repeatedly raped her for 10 days before sending her back to his son.

The woman, whose name has not been released, but who is from the city of Bareilly in the northern Indian state of Uttar Pradesh, accuses her husband of twice divorcing her through the controversial practice of triple talaq .

Triple talaq , which is now illegal in India, allows any Muslim man to divorce his wife by repeating the word talaq (divorce) to her – in speech, by letter or even by text or email – three times.

But the 1,400-year-old Sunni Muslim practice is not so easy to reverse, and the man cannot then remarry the same woman until she has married and divorced someone else in a process known as nikah halala .

According to the Times of India, the case in Bareilly came to light after the woman sued her ex-husband for maintenance after he divorced her a second time in 2017, and this time tried to make her perform nikah halala with his brother so he could remarry her.

She told the court she had refused, and also revealed that her husband had previously divorced her and forced her to marry and have sex with her elderly father-in-law for the same reason in 2011.

The woman said she refused then too, but she was drugged and the ceremony took place against her will after which she was made to live with the old man who raped her repeatedly for 10 days.

Her sister confirmed her story in a signed affidavit which she submitted to court Judge Ajay Singh.

She said the woman s marriage went well at first but, after two years, when it became apparent her sister was struggling to give him a child, things turned sour.

She said her sister s husband and her family had started calling her sterile, refusing to give her food and beating her up, while her husband began sexually abusing her.

Her husband finally divorced her, by triple talaq , but when the woman s family asked him to reconsider he allegedly only agreed on the condition she underwent nikah halala with his father.

The woman refused but her in-laws forcibly injected her with a sedative before completing the ritual anyway, according to the sister.

She added: “For the next 10 days, the elderly man raped my sister and then gave her triple talaq so that she could remarry her husband.”

After her husband later divorced her again, in January 2017, the family reportedly tried to force her to undergo nikah halala with his younger brother but she refused and began legal action to sue him for maintenance money.

The case is due to be heard on 15th February. The woman s ex-husband could also face a host of criminal charges including rape, unnatural sex and conspiracy.

Triple talaq was banned by law in India under the Muslim Women (Protection of Rights on Marriage) Bill in 2017 but it still goes on despite the threat of up to three years in jail for the husband. 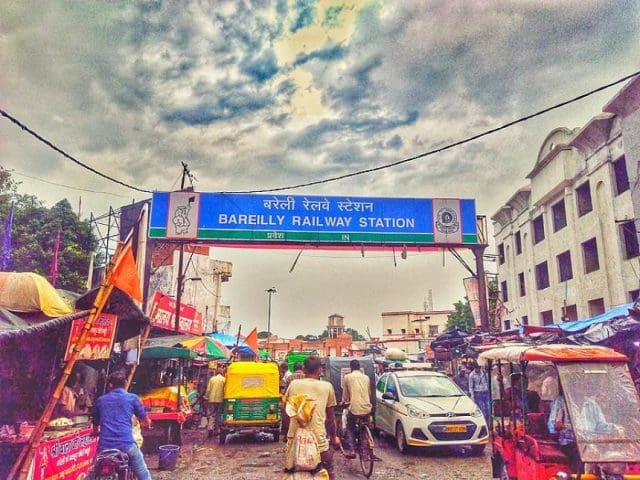