A Bulgarian migrant has gone on trial for murdering a pretty blonde German woman.

A Bulgarian migrant has gone on trial for murdering a pretty blonde German woman after ripping off her skirt and trying to rape her when she went outside for a coffee break at work.

Bulgarian migrant Stoyan A., 39, appeared at the district court of the German capital Berlin charged with the attempted rape and murder of 30-year-old Melanie Rehberger.

Melanie, who worked as a media consultant in Berlin and was described by local media as “blonde and beautiful with university degrees in education and communication”, was allegedly ambushed by the defendant when she went to get a coffee on 28th May last year.

According to the indictment, Stoyan A. allegedly “stripped her of at least her skirt” and grabbed her tightly by her bra. The prosecutors said that the migrant attempted to rape her “to enforce his continuing sexual desire”.

According to the prosecutors, Stoyan A. did not manage to complete his act as Melanie fought him off as much as she could. He then allegedly suffocated the young woman after failing to rape her.

Dead body found by the side of a railway track

Melanie s body was found two days afterwards by the side of a railway track. Her body had already badly decayed due to the prevailing heat during the spring, although investigators still managed to find the perpetrator s DNA traces under Melanie s nails. A search on European DNA databases led investigators to the northern Spanish city of Burgos where Stoyan A. was staying with his mother, who lived there.

On 3th June, he was arrested in Burgos and extradited to Germany. According to local media, the defendant has a long criminal record of robberies and muggings, which is why his DNA was found on a European database.

At the time of the murder, he lived only 980 feet from the place where Melanie s body was found.

Stoyan A. is married and has two children. He has remained silent so far in court, although during interrogations he reportedly made contradictory statements and denied any sexual intentions. The trial is ongoing, with the defendant facing up to life in prison if found guilty. 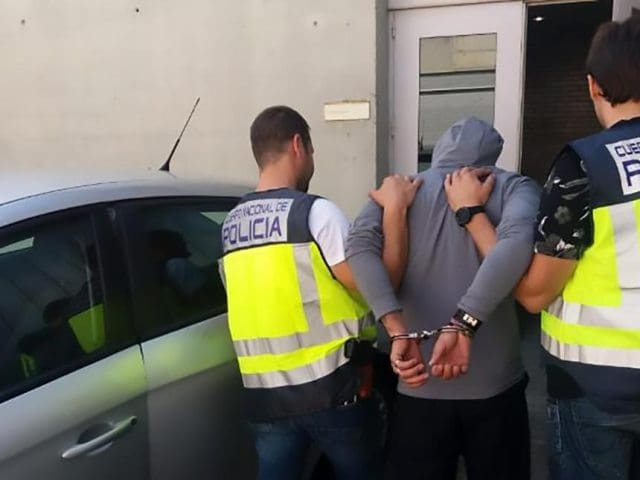