Cops have arrested an Iraqi migrant for the murder of his Christian ex-girlfriend whose body was identified by her unique tattoos.

Cops have arrested an Iraqi migrant for the murder of his Christian ex-girlfriend whose body was identified by her unique tattoos.

The blood-drenched corpse was found by a hiker in a field near Gremersdorf, a town in the northernmost German state of Schleswig-Holstein. Investigators were initially unable to identify the victim so they shared pictures of two tattoos which the woman had on her body. One tattoo had a crown with the text 9 Elmira underneath while the other tattoo showed a pink ribbon and heart on a chain.

Dead woman was an Iranian migrant

The police soon discovered that the dead woman was an Iranian migrant who was identified as 28-year-old Fatemeh B. She fled to Germany in 2016 and filed for asylum, saying she was persecuted for her Christian beliefs. A friend of Fatemeh B. said: “She was always so cheerful, liked to swim and studied German hard, after which she finally found a job. “Two weeks ago she broke up with her boyfriend, but there was no bad feeling involved.”

The police suspected otherwise and they promptly arrested the victim s ex-boyfriend. The suspect, an Iraqi migrant aged 22 whose name has not been reported, is being kept in investigative custody as the probe continues. Chief prosecutor Ulla Hingst said: “The suspect has not said anything to the police or judge about the suspected crime. “He also used his right to silence in relation to his personal circumstances.” No information was shared by the police or prosecutors about a possible motive and how they managed to link the Iraqi migrant to the murder. Investigations are ongoing. 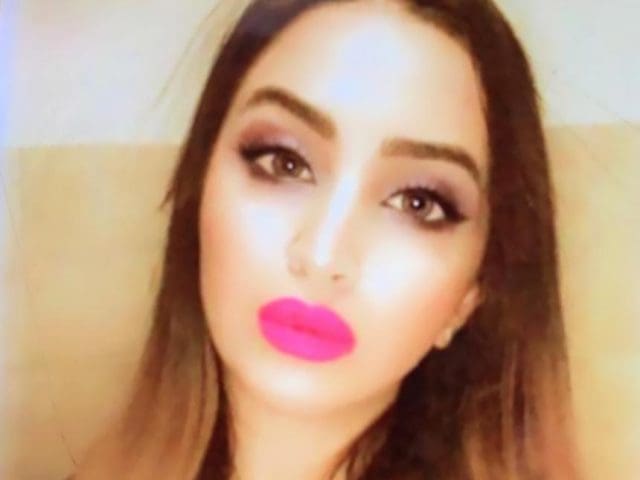