14yo Migrant Jailed For Schoolgirl Rape Filmed By Pal – But Only To Four Months in Jail – Unzensuriert
Skip to content
DEUTSCHLAND
.AT

The 14-year-old told the court that “we did not plan to rape her” but just wanted to have sex.

His lawyer Philipp Winkler said: “He has never been told what s right and what s wrong.” 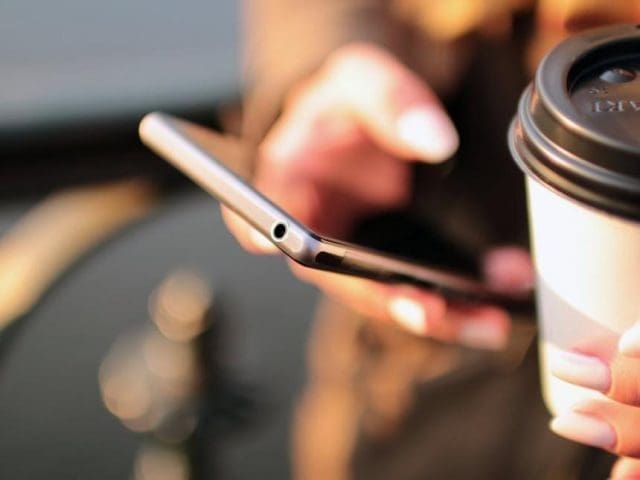